3 Truths I Use to Beat Loneliness 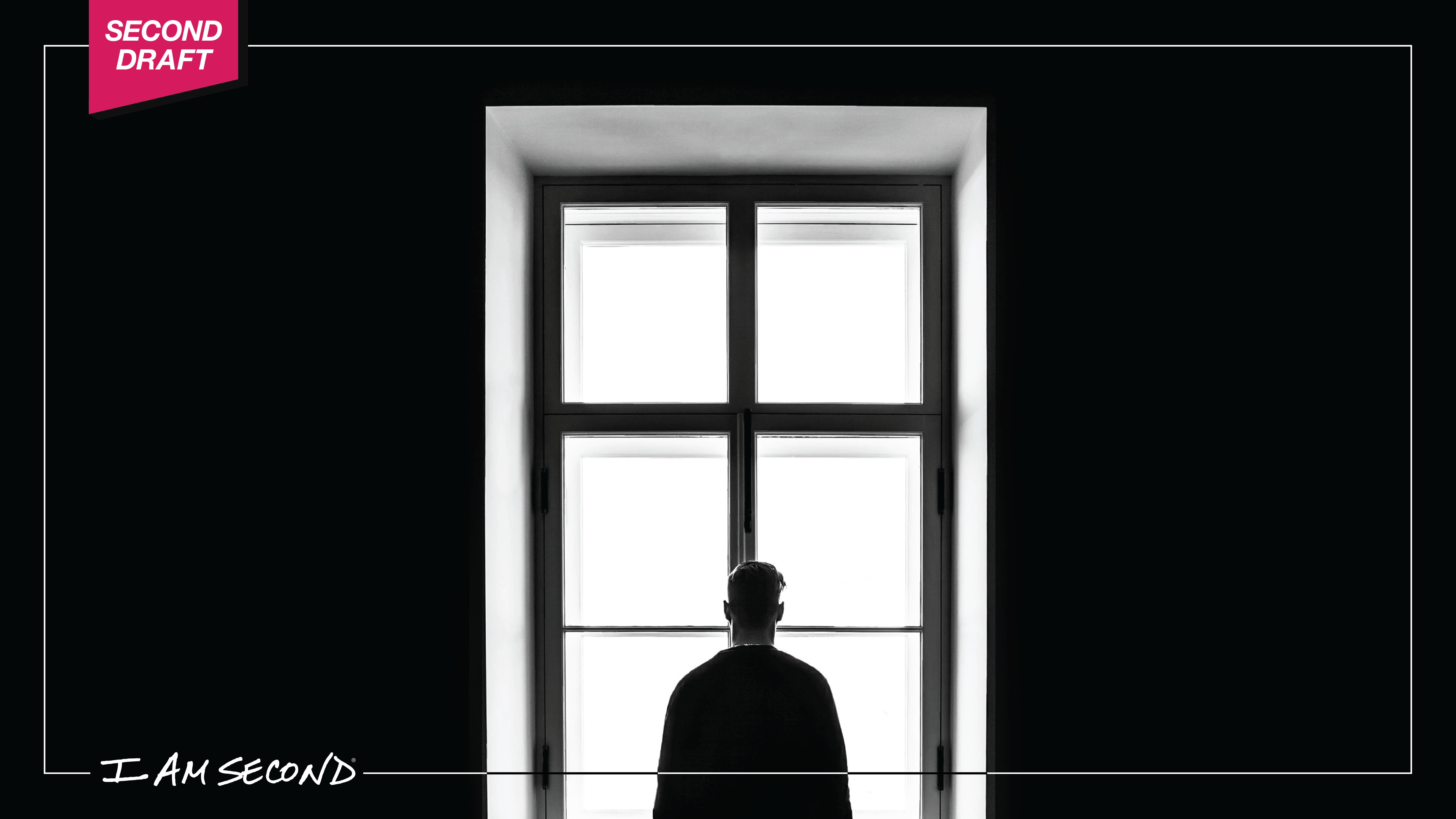 I am lonely. I’m someone that gets these clouds of relational doubt that creep across my mind. These doubts say things like, “Nobody likes you” or “They just pretend to care.” But after many years of battling loneliness I’ve won a few truths. They don’t chase away the cloudy days, but they do give me a flashlight in the particularly dark times. Here is what I’ve learned:

This was the first great truth I ever learned. I share this story in my White Chair Film HERE. I prayed for years and years for a friend. In reality, I had a few friends, but in the heart of loneliness is a deep doubt that it’s all a charade and a fake. But I learned at least one of my relationships was true. I learned it from prayer.

Think about prayer for a second. Your life is nothing compared to the vastness of time and space, and neither is mine. Nothing either of us could possibly be dealing with is of any real significance when it comes to the rest of the universe. Despite this, God specifically tells us in the Bible that he wants to hear about our lives. He doesn't even need us to tell him, he knows it all anyways. But he tells us to share with him our needs, doubts, struggles, and worries just because he likes hearing us talk. I might doubt if other people love me, but I can always know that at the bottom of that cliff of doubt is one who has no reason to listen to me and yet went through a lot of trouble to do just that.

I learned this from my friend Daniel. I’ve written about him in the past HERE. My absolute best friend for years and years. I loved him dearly. He called me one night and I missed it. I called him back the next day and his mother answered. She said they couldn’t find him. He’d gone missing. Four days later they found him and discovered he’d taken his own life. His feelings told him that nobody would miss him, that we’d prefer him gone.

I have only ever truly wept once in my life. I went over to his house later that same day, a house I’d spent much of my youth in. His mother answered the door. I gave her a hug like I’d done a thousand times before and I just lost it. I wept and couldn’t stop myself. I have never lost control like I did that day.

Daniel’s feelings were wrong. He was missed. I have learned that my feelings of loneliness are a lie. I am loved. I am not alone. Knowing this truth doesn’t stop the feeling, but it strips the feeling of its power. I can know in those moments that I’m feeling a lie. Lies may win the opening battle but truth wins the war in the end.

This truth I’m still working on. It’s the hardest truth to apply, but the most powerful. I admit I’m inconsistent in its use but here testify that it chases away the worst of storms. I remember the first time I shared my story. I was in college and shared with a group of teenagers that I once hated everything about myself. I shone a light on the darkest doubts and nastiest corners of my youthful angst. I’m not even sure if I expected any particular reaction from them. It’s like I had this river inside of me that I’d blocked up until it finally burst over every impediment and safeguard I’d built. I discovered shining light on my dark doubts chased the doubts away. I had so many fears before I shared, had taken so much care never to reveal any of it. But when I finally did, I felt absolutely free. Light never fails to defeat darkness when given the chance to shine. Whether its a professional counselor, pastor, parent, or friend, find someone to share your story with. You’ll be surprised what power light has over the darkness.

If you struggle with loneliness I hope these truths can give you a few glimmers of light when the next cloudy day comes for you. You are loved. You won’t always feel loved, but that doesn’t alter reality. You are still loved. Others feel what you feel. I am one of them. I am here to say, you are not alone.

David Mann hated every man. His mother had suffered at the angry abuse of many men. He grew up seeing this is what men do. It wasn't until he stood in front of a room full of men and told them the painful truth of his childhood that he got a taste of peace and forgiveness.

Viviana was sexually abused by a family member. The pain followed her for years. It wasn't just the act itself, but the torment of the secret and the betrayal. Would anyone even believe her if she let the secret out? Read her story and find out.

I tried to fix my loneliness