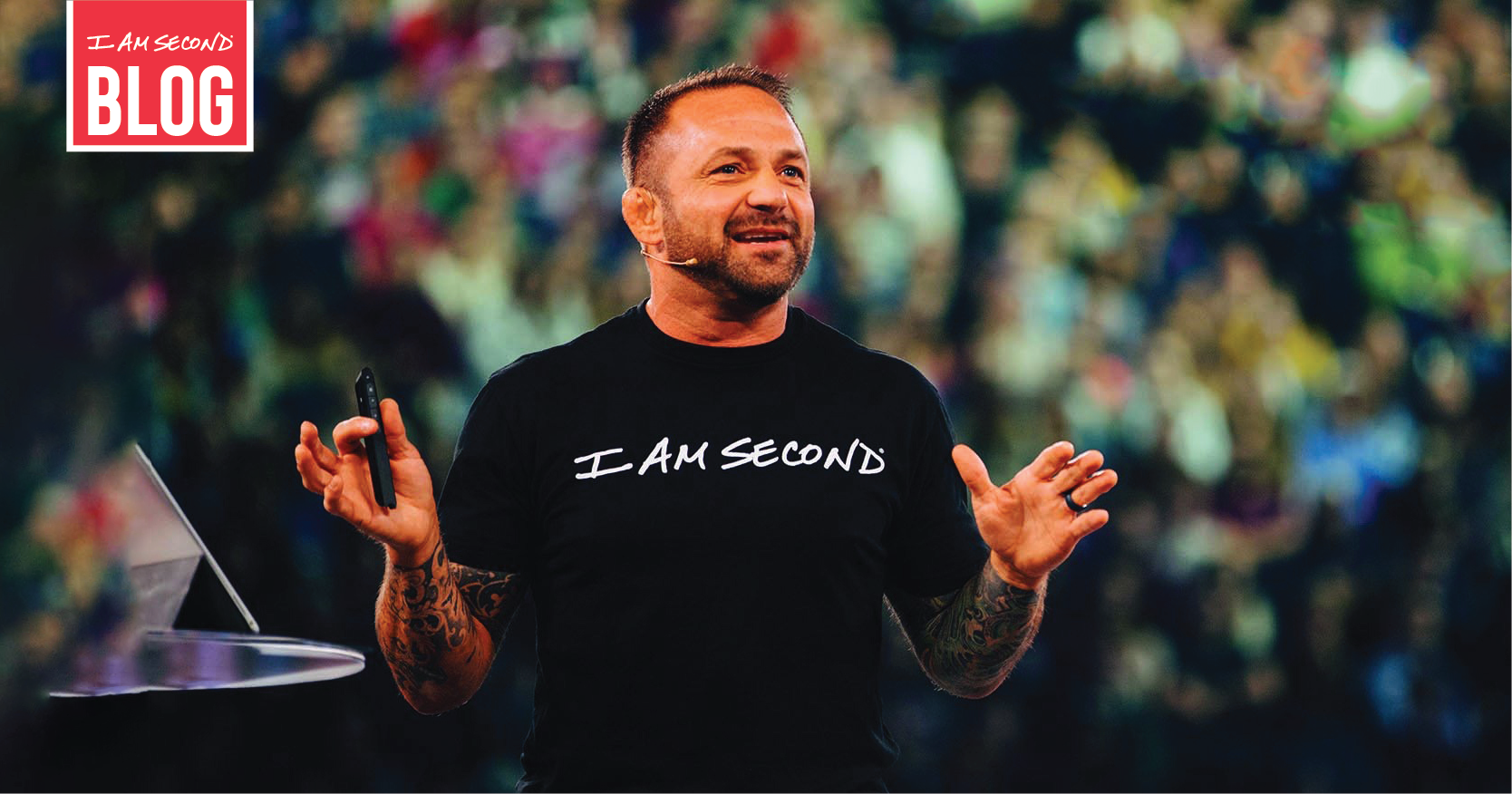 Post Traumatic Stress Syndrome (PTSD) has been in the news more and more these days. The idea that soldiers can come home with mental and not just physical wounds is as old as the concept of war itself. But as more and more people speak out on the issue and share their own struggles with trauma and the lingering mental effects that trauma can have, the more we are learning about what PTSD really is and how to help people suffering through it. Special forces veteran and mixed martial arts (MMA) fighter Chad Robichaux has been one of those leading voices on the topic. His story and his new documentary Never Fight Alone provide yet another valuable resource for anyone struggling with PTSD or has someone they love struggling with PTSD. Here are just a few of the important insights that make this documentary un-missable.

PTSD has nothing to do with toughness

There is a long running rumor that only the weak suffer from PTSD. If you get nothing else from Never Fight Alone, you’ll get that Chad is one tough guy. Weakness is not in his repertoire. He served his country as a Special Operations Force Recon Marine on 8 deployments to Afghanistan fighting in some of the darkest corners of the planet against unseen and dangerous foes. And if that wasn’t enough, Chad then retired to a career as a professional MMA world champion taking down the most elite fighters available in the sports world. And yet, the toughest opponent he faced lay in his mind. PTSD is not a symptom of the weak, but rather seeking help for it is a sign of the strong. A theme his Mighty Oaks Foundation helps to reinforce.

Trauma is not just a veteran issue, it’s a life issue

70% of adults in the US have experienced some type of traumatic event at least once in their lives. While soldiers are more likely to experience the traumatic type events that can lead to PTSD, many people from all walks of life can find themselves struggling to overcome the mental and emotional effects of trauma. So even if you have never been to the frontlines, you may very well need the hope and lifeline that Never Fight Alone gives in its portrayal of real life PTSD survivor Chad Robichaux.

Veterans who have faced the trauma of combat have divorce rates as high as 80%. This astonishingly high divorce rate reveals that few soldiers can simply return home and resume the life they left behind. Chad Robichaux’s story clearly illustrates how difficult the transition back to civilian life can be. If you or a loved one is also struggling to transition back to normal life after some kind of trauma (whether it’s combat related or not), then be encouraged that you are not alone and others are willing and wanting to fight alongside you. As Chad puts it, “When you are going through an impossible situation you often think you are all alone and that no one can possibly experience what you are experiencing.” But you are not alone.

There are many treatment options, but Jesus needs to be at the center of all of them

Chad admits in the film that he “tried pills, MMA fighting, counseling, jutjitsu, but nothing was working.” There are a lot of treatment options out there. None of them have proven to be a magic pill capable of eliminating the effects of PTSD. But for Chad and the 3,500+ graduates of his Warriors for Mighty Oaks program, Jesus is the one consistent part of the healing process. There may be other parts of the process that someone suffering from PTSD needs to engage with, but Jesus is the linchpin that has led all of them to a place of peace and healing.

Whatever trauma you or a loved one has experienced and however well (or not) you are dealing with that trauma, this 30 min documentary will give you a fresh gust of hope and encouragement. You are not alone. There are others. And there is hope for healing. Trauma is real and it happens to all sorts of people. And there are many, many people wanting to help you fight back to a normal life.

NEW INTERVIEW: What a sex trafficking victim learned on fear, anxiety and negative self worth.