What to Do When You're Angry at God 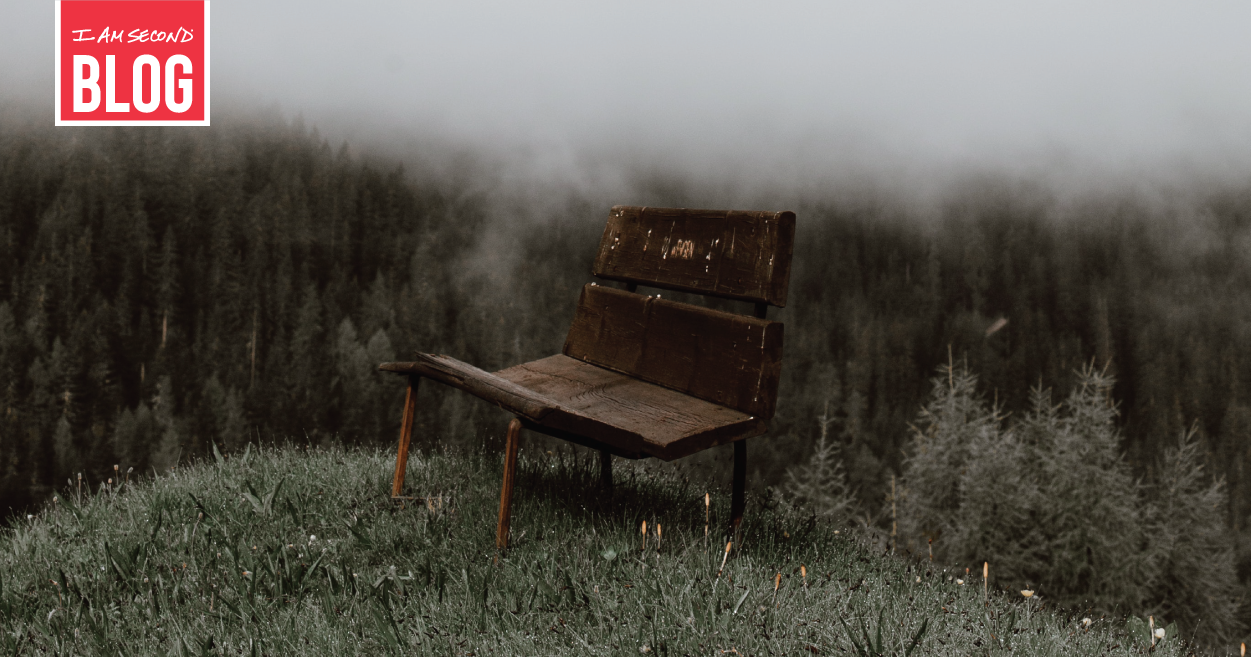 I just recently watched the Monica Zuniga Bailey White Chair Film. The details of her story differ from my own, of course, everyone is unique. But one thing that’s the same for you, me, Monica, and everyone else: sometimes terrible things happen to us. And when those terrible, painful, or disappointing things inevitably happen we can either run away from God or run to him. But if we are really going to run towards God a conversation is going to need to happen. It’ll need to be honest. It’ll need to be real. And sometimes it’ll even need to be angry. Here’s how I’ve learned to talk angry with God.

Tell Him When You Are Mad

I remember the first time I got angry with God. My best friend all the way back to middle school killed himself. I was the last person he called the night before he decided to take his own life. And I missed the call. I figured I would just call him back the next day. I never got the chance. I was angry at myself, at God, at my friend, at the injustice of death, but especially at God. And I told him that. Verses like this one helped me know that it was okay to be angry at God:

“Awake, Lord! Why do you sleep?

Rouse yourself! Do not reject us forever.

Why do you hide your face

And forget our misery and oppression?”

A group called “The Sons of Korah” wrote this particular line in the Bible. They accuse God of falling asleep on the job and forgetting their misery, a pretty big set of charges to lay against the God of the universe. But God takes it. And he can take it when you are angry, too. And let’s be honest, he knows when you’re mad at him anyways. This just shows us he’d rather you talk with him about it than just stew in it. So tell him when you are angry.

Tell Him When You Are Right

Everyone knows that you’re supposed to confess your sins to God. That’s God 101 type stuff. But did you know you can defend yourself to God, as well? I’ve done this one, too. My wife and I had a child that was born dead. I told God in very clear language that I thought his plan for my life at that exact moment was terrible. I had served him well and remained faithful to him in ways that others had not. My friends were all having healthy babies. It wasn’t fair for mine to arrive dead. I told him these things.

That same group, “The Sons of Korah,” agreed with my approach:

“If we had forgotten the name of our God

Or spread out our hands to a foreign God,

Would not God have discovered it,

Since he knows the secrets of the heart?

Yet for your sake we face death all day long;

We are considered as sheep to be slaughtered.

Now, you have to be careful with this one, because you are going to God to protest your innocence. Make sure you really are. He does indeed “know the secrets of the heart.” But if you think he’s treating you unfairly, then tell him. He knows you’re thinking it, anyways. You might as well talk with him about it.

Remind Him of His Promises

“You are my King and my God,

Who decrees victories for Jacob.

Sometimes the things we want from God, he never promised to give us in the first place. We can still ask him for these things. It just wouldn’t make any sense to be angry that he didn’t do what he never said he would do. Proper anger towards God is when you feel he hasn’t kept his promises or that he’s been slow in keeping them. The longer you journey with God, the more you’ll realize that his seeming “slowness” is really him just finding a more perfect timing. But that’s not always how it feels in the moment. And when those moments come, he gives us permission to remind him of his promises and ask him to hurry it up.

In the end, what makes an angry prayer work is not the anger, but the trust. If you’re mad at God or feel he hasn’t kept up his end of the deal, then tell him. He wants you to talk it out with him and he might even show you an explanation. But undergirding all of that anger, must be trust.

My sword does not bring me victory;

But you give us victory over our enemies,

You put our adversaries to shame.

In God we make our boast all day long,

And we will praise your name forever.

Despite all the anger and frustration that “The Sons of Korah” expressed in this prayer, under it all is a stream of trust. They knew God keeps his promises and will come through in the end. They wish he would do it faster, in a different way, and without all the pain and trouble. But they do still trust him. You’ll find that God is the same today as he was then. I’ve been through a few hard times myself and I’ve come to that same spot with God. I’ve told him I thought his plan for my life, at various points, was terrible, but I also told him I’ll trust him because of all the times I’ve already seen his plan work out in the end. 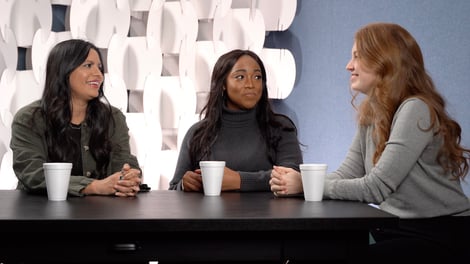 We recently sat down with Monica to talk more in depth about her story. Get access to that conversation by joining our community for free!

Manipulative Relationships: Are you in one? And what you can do about it.