What to do when God is slow to answer 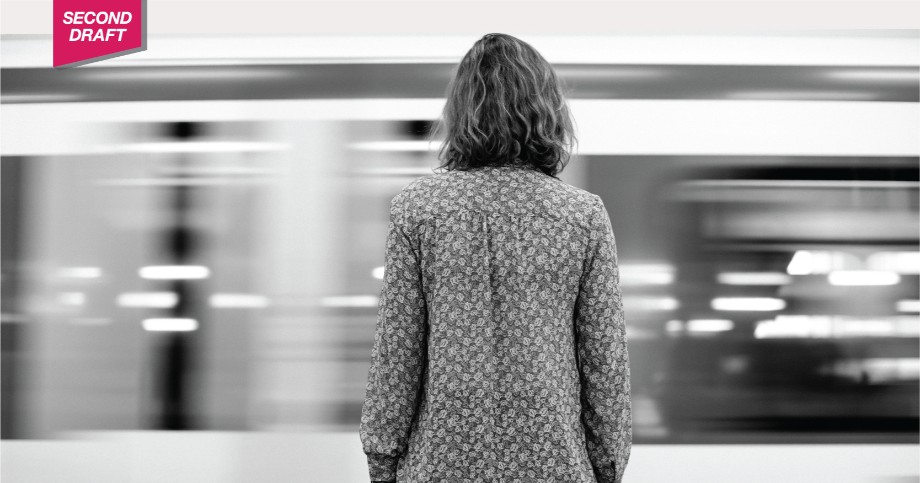 This article is written by a featured guest blogger and reflects the stories, perspectives, and insights of that writer.

Waiting has become an all-too familiar theme in my life. In a fast-paced world of instant gratification, no one likes to wait. When waiting involves personal turmoil—waiting for love, waiting for relief, waiting for hope—it can be excruciating. When God is slow to answer my cries for help, I question whether He truly cares. Not only does He care, I’ve discovered, but He is diligently working on a miraculous response.

I was unemployed out of college. While my friends and classmates were starting exciting jobs at newspapers across the country, I was frantically emailing out my resume. I had accomplished so much in college, but I felt like a failure for not landing a job before graduation. When, God, will I find a job?

A car accident left my leg badly injured. The x-rays confirmed I didn’t break a bone, and the doctor told me I would be back to normal in a few days. A few days came and went, and still no change. I saw an orthopedist, who said it would take at least six weeks for it to heal. I went from running three miles the night before the accident to barely being able to walk. When, God, would my leg get better?

I thought I had found my dream guy. We were in the middle of planning a wedding and building a life together. But after nine months of engagement and a series of unresolvable conflicts, he ended it. My life was broken. I had no hope for a future because the only future I wanted was gone. I cried myself to sleep at night and struggled to crack a smile during the day. When, God, will you bring me a husband?

Waiting on God while your life is in shambles can feel like calling 9-1-1 only to have the ambulance responding to your emergency drive 5 mph. When I asked God to give me a job, heal my body or deliver me from my singleness, I often felt my requests were bouncing off the ceiling because He was not giving me what I wanted. Didn’t God know I needed financial stability? Didn’t He know I was in physical pain? Didn’t He know my heart was torn into a million pieces?

I am not the only one who has waited on God. Growing up I learned the Christmas story: a virgin gives birth in a manger to a baby named Jesus, who is said to be the savior of the world. What didn’t learn for the longest time is why this birth was so significant for the people in Jesus’s lifetime. When Jesus was an adult, some men who followed John the Baptist asked Him if He was “the Expected One” or “the One who is to come.” In other words, they asked if Jesus was the man they had been waiting for. What were they waiting for?

The people in that point in history had been waiting for God to bring someone incredibly special. God had promised to bring a mighty leader who would bring peace to the world and put an end to their personal darkness. This person would bring them hope, a hope so profound they couldn’t fathom it. So the people waited—not days or weeks or months, but hundreds of years. I can’t comprehend waiting on something that long, but they did. And eventually, God delivered on His promise. It wasn’t in the way the people expected—their great leader born among the filth of animals in what could barely be called a shelter. But God still came through.

You may be going through your own personal darkness. You may have a child in the hospital, a spouse who has left you, a friendship that has dissolved or a dream that has yet to be fulfilled. Doesn’t God know you need Him? I’ve been there. In my seasons of waiting, God has taught me a number of lessons.

God had a plan for me in my waiting. He’s provided me with a job, a loving husband and a healing leg. There are many areas of my life where I’m still waiting on God to respond—broken relationships, financial instability, continued health concerns. But I have a hope that keeps me looking at a light at the end of the tunnel rather than dwelling in a dark cavern. He has already provided the world with the greatest hope. Rather than questioning His timing, I can sit back with peace and say, “OK, God, I can wait.”

Where to Find Joy When Life Unravels