This post contains spoilers for Hamilton: An American Musical.

Unless you’ve been living under a rock the past 5 years, you’ve probably heard of the Broadway phenomenon Hamilton: An American Musical. It crossed over the niche musical theatre lines and walked right into mainstream culture with ease, taking the world by storm. A rap musical about the founding fathers. Who would have guessed? If you’ve seen Hamilton live or watched the filmed production that was released on Disney+ today, you probably get the hype. But the thing I’m most drawn to about Hamilton is what it teaches me about the human experience. Here are a few moments from the show that had the biggest impact on me.

Sometimes, we have an idea of what we think our lives should look like to be successful, honorable, or fulfilling. Early on in the show, Hamilton declares proudly to George Washington that he would rather die in battle than be pushing papers behind a desk during the revolution; but Washington replies, “Dying is easy, young man, living is harder.” It turns out, Hamilton is able to have more influence by being Washington’s right-hand man than he would have fighting in the battle. He eventually experiences the long-awaited opportunity to fight in battle, when the time is right. At one point in the show, Angelica, Hamilton’s sister-in-law, reminds him, "If you take your time, you will make your mark.” There is a time for everything to come to fruition; it is better to take your time, making the most of the journey, then to hurry through to get where you think you should be.

“There are moments that the words don’t reach. There is a grace too powerful to name. We push away what we can never understand. We push away the unimaginable. They are standing in the garden, Alexander by Eliza’s side. She takes his hand. It’s quiet uptown. Forgiveness. Can you imagine?”

In a moment of weakness, Hamilton starts an affair with a married woman that ends up haunting him for years. Fearing the truth will damage his career, he publishes a lengthy, highly detailed explanation of the affair, and loses the trust of his beloved wife, Eliza. Soon after, Hamilton’s son is killed in a duel, and he is forced to stop and grieve. He and Eliza move uptown to slow down and deal with their pain. It’s in this time of getting away from the noise of New York City that he and Eliza experience a surprising and even miraculous healing in their marriage--a powerful picture of forgiveness and restoration. In my own life, when I slow down and process my pain instead of running from it, I experience God’s presence and healing in a profound way. He is not absent in our moments of pain and heartache. He is close to the broken-hearted. He is listening, tenderly binding our wounds and brokenness, fully present in our pain.

“No, they will see we’re strong.” - Washington

When Washington decides not to run for another term as President. Hamilton is dismayed. “Mr. President, they will say you’re weak.” To which Washington replies, “No, they will see we’re strong... If I say goodbye, the nation learns to move on. It outlives me when I’m gone. Like the scripture says: ‘Everyone shall sit under their own vine and fig tree, And no one shall make them afraid.’ They’ll be safe in the nation we’ve made. I wanna sit under my own vine and fig tree, a moment alone in the shade, at home in this nation we’ve made.” He knows he has given all he can and has to let America thrive without him. It’s time for him to sit back and rest and delight in the work of his hands. Even God, the creator of all things, stopped, rested, and delighted in His creation. If the creator of the universe thought it was important to stop, rest, and delight, surely that’s something we should pay attention to.

“The world was wide enough for both Hamilton and me.” - Aaron Burr

The character, Aaron Burr, spends the majority of the show lying in wait for his moment. He compares himself constantly to the non-stop, ambitious, impulsive Hamilton. The two have more in common than they both realize. Both were orphaned and driven by a desire to prove themselves and leave a legacy, but they approach it differently. Hamilton “doesn’t hesitate, he exhibits no restraint,” while Burr is “willing to wait for” his opportunity to make his move. When he finally does and runs for president against Jefferson, Hamilton’s endorsement of Jefferson loses Burr the presidency. In anger, Burr challenges Hamilton to a duel and Hamilton throws away his shot, intentionally missing. Burr struck Hamilton a deadly blow. Only then does Burr realize that though they didn’t always see eye to eye, his insecurity and ambition blinded him to the value of their differences. When we learn to appreciate one another for our differences and stop comparing ourselves, we learn to recognize that each of us has a unique purpose. We are better together.

“Let me tell you what I wish I’d known when I was young and dreamed of glory: you have no control who lives, who dies, who tells your story.” - Washington

Hamilton ends with more questions than answers. Eliza, striving to honor her husband’s legacy and make a difference, asks “And when my time is up, have I done enough? Will they tell our story?” The show even ends with the entire cast singing, “Who tells your story?” But I’m reminded of the promise that Jesus offers us. We live in a grand narrative of His exquisite design. He is the author and finisher of our journey. Our story is not just about us, it’s about the story that God has invited us into. We are part of His story, as He reconciles all people to Himself. And we can rest in that promise.

Looking for stories about finding the meaning and purpose in your own journey? Watch some of these films. 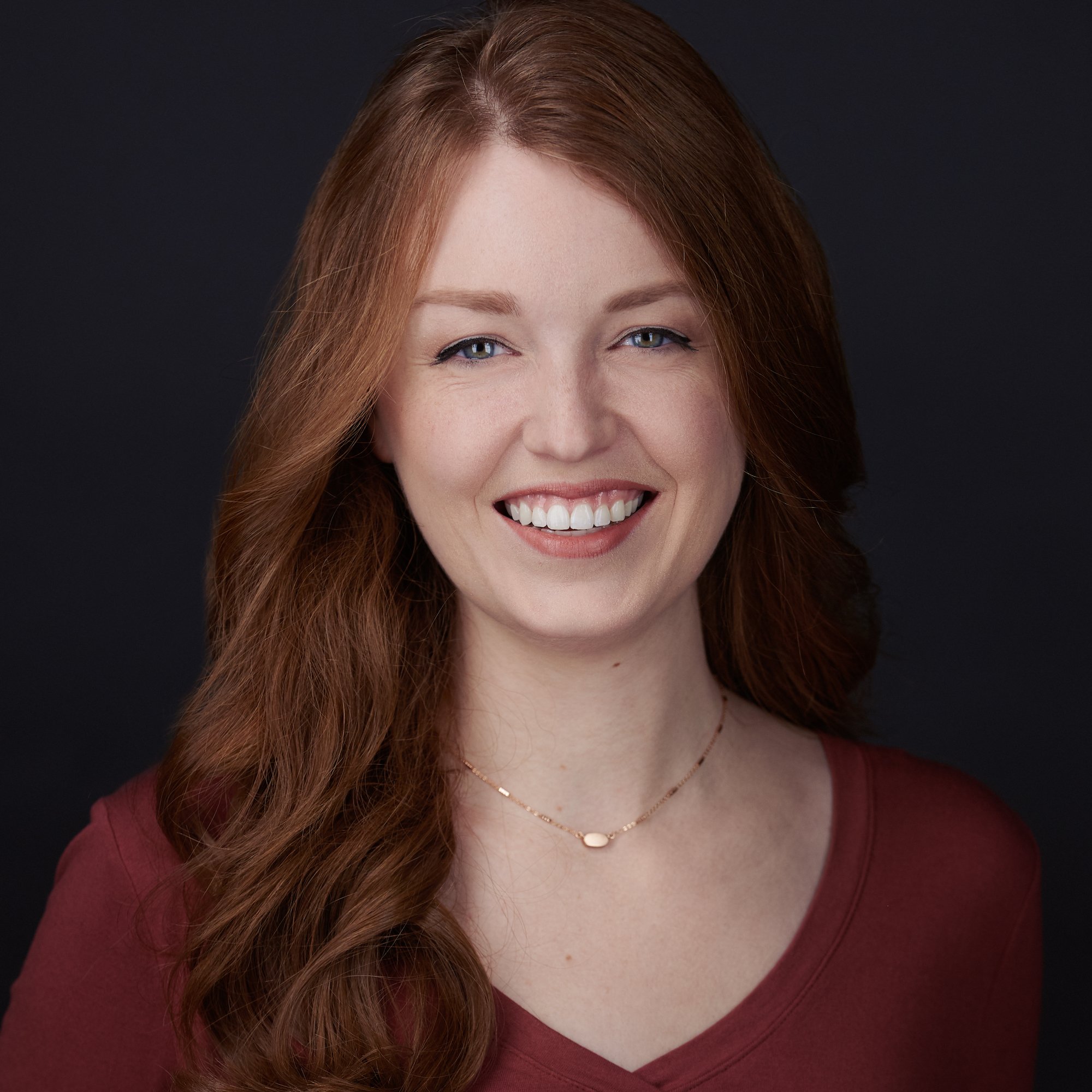 Lucy is the Content Director for I Am Second. She is an actor and singer from Dallas, loves taking care of her plant babies, reading a good book (or four), leading worship at her church, and journeying through Star Wars and the MCU.