They Did More than Survive, They Thrived 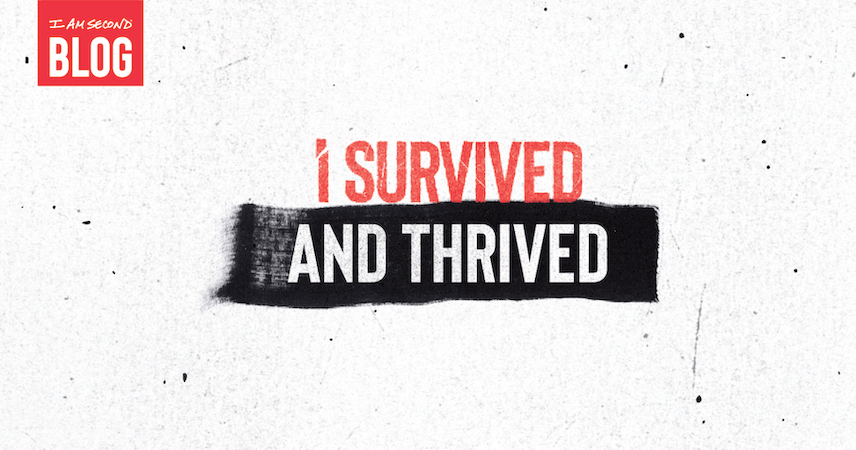 Released this week, I Survived, retells the incredible survivor stories of 5 people who didn’t just survive, they thrived. Here are their stories and where they are today:

Brian worked at the Pentagon when terrorists flew a 747 jet into his workplace. As fire and jet fuel ignited the air around him and melted his skin, he screamed in agony and wished for death. He begged for his life to end as rescuers found him and hurried him out. But after 39 reconstructive surgeries, he learned what the torturous sacrifice of Jesus really meant and that God had big plans for Brian’s life. He went on to serve in the Texas State Senate giving back to his community and country.

Tyrone was shot and paralyzed. That bullet took his dreams and ripped away his hopes for the future. Whatever he had planned in life would now have to fit in a wheelchair. But as hard as the physical recovery was, it was the emotional recovery that really challenged him. He would have to forgive his shooter to ever move on. He learned what it really means when the Bible says, “while we were still enemies, we were made right with God through the death of his Son.” When he applied this to his own life, it transformed everything about it. Tyrone went on to earn a law degree, started a family, and now mentors at-risk youth in Kansas City.

While out suffering one day, a shark bit and tore off her arm. She nearly died trying to return to shore. Her dreams of being a professional surfer were ripped away with that shark...until God showed up. God is not stopped by disaster or dissuaded by circumstance. He had big plans for Bethany, and a shark could not stop him. Bethany had to learn that God’s plan can be trusted no matter what else might happen. Bethany would go on to become one of America’s top pro surfers. She encourages amputees to live unstoppable lives through her speaking, writing, and ongoing competitive surfing.

Sujo was in the twin towers when the terrorists of 9/11 struck them. He’d taken a job there to achieve the American dream. But now it was all going up in smoke. He ran for his life down the stairwells all the while thinking of his wife who he thought was in the other twin tower. When he finally escaped to the street, he arrived just in time to watch her tower collapse. Only later did he realize God had spared her. Through it all, Sujo was challenged to reassess what really mattered to him and what life really was all about. He understood the American dream, but what was God’s dream for his life? When he discovered the heart of God, he left his company and started a global movement to end modern slavery. He operates safe houses across the world rescuing the most desperate people on earth.

Annie started down a road that entrapped and enslaved her. What started with one night and some fast money, led her to be sex trafficked and pimped out along the Las Vegas strip. But when she got to the absolute bottom of life, she looked up to heaven and cried to Jesus hoping he was real. Not only did she discover he’s real, but he came to rescue her. She is now back on the Las Vegas strip, but now she there to rescue women like her who are trapped in sex trafficking and needing hope.

Are you wondering if God has an answer for your desperate situations? Watch the film, hear their stories, and be inspired.

The Lies I Believed and the Message that Changed My Life

How Stories Traveled from Texas to Antarctica, Colombia, and now South Africa