The Song of Summer (Lovin') 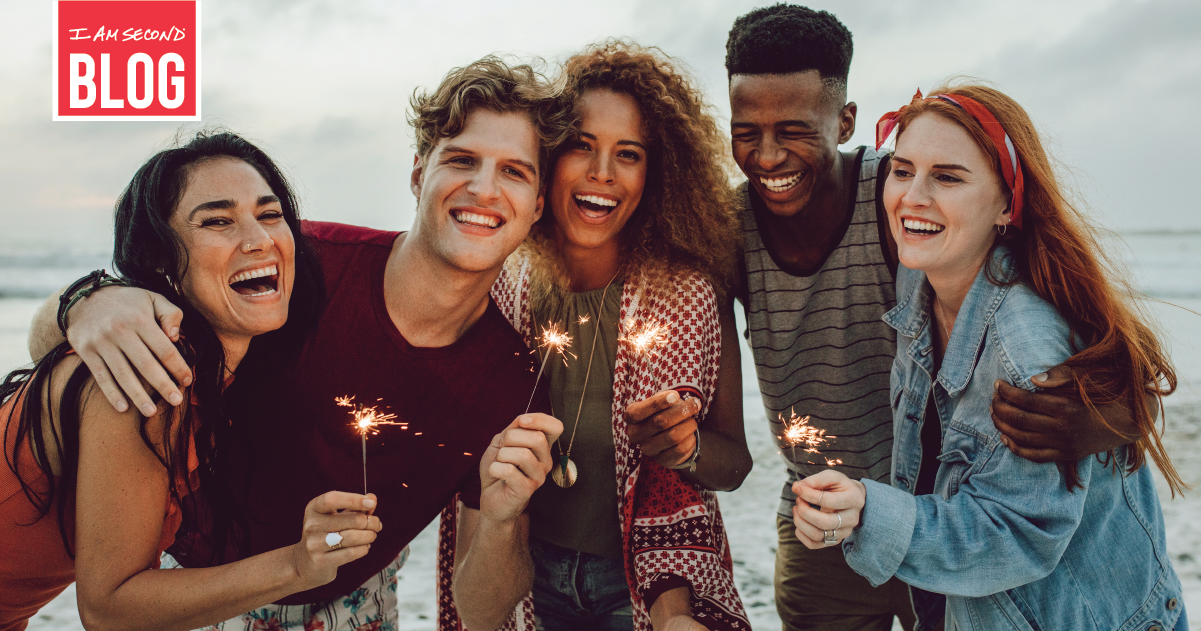 We’re in the heart of summer. Here in Texas, we’re already hitting triple digits consistently. And as the days get longer, the morning’s brighter, and the temperatures hotter, that means we’re right in the middle of not just the summer season, but the “Summer Lovin’” season. Yes, it’s its own season.

There are a lot of songs that talk about this season. There’s the classic from “Grease,” where John Travolta and Olivia Newton-John talk about their experience with said lovin’. Luke Bryan has one as well, “Sunrise, Sunset, Sunburn, Repeat.”

You probably have your favorite, right?

But whichever summer lovin’ song is your personal jam, they all do something I think is fantasy at best and destructive at worst.

That’s what I want to talk to you about today.

Let me first say that I’m not against dating or taking advantage of the great summer weather to do that dating. Don’t make me “that” guy. Rather, I’m against that idea of, and a culture that idolizes, flings. Relationship knock-offs. And I’m especially opposed to what’s at the heart of those flings: searching for cheap satisfaction as a means to escape.

I have this inside, cheeky joke with my best friend from high school that my wife can’t stand. We call the summer after we graduated and before our freshman year of college, “the best summer ever.” That’s the summer we did whatever we wanted. We played baseball multiple times a week, sat in front of the TV to play video games, lit bonfires nearly every night and…had multiple summer flings.

Understandably, it’s the last part that my wife rolls her eyes at every time. And she should! Even though we joke about it now, the truth is I can see how immature and destructive it was to do whatever I wanted and especially pursue “fun” and validation through summer flings. As awesome as I thought it was in the moment, that’s about as awful as I feel about it now.

Don’t tell that to our culture, though.

Society tells us to live for today. Do what makes you happy. Don’t worry about the consequences. No regrets!

Society is wrong, though. Why? Because it doesn’t account for the fact that chasing our every desire, elevating fun above everything else, and chasing whatever makes us “happy” doesn’t factor in that we’re more than just our fleeting whims and passions. We’re deeper than that. And more importantly, we were created for more than that.

I have a book I read every day written by a guy named Paul David Tripp. This book, “New Morning Mercies,” is a study of the things that really matter, and gives me daily encouragement and tools (rooted in the Bible) to face life’s difficulties. In this book, Tripp sums up well what happens when we chase our whims in the name of happiness and expect them to fulfill us:

Friend, that’s why summer lovin’ – the fling kind – is empty and, frankly, destructive. It’s because it's baked into the very idea of a summer fling is this idea that it is what can make you happy. But can I tell you something? Any pursuit of happiness that makes it all about you and what you can get isn’t a lasting happiness. It will wear off. It will disappoint. It will come up empty.

A summer fling will do that. That’s partly because it strips a relationship of the very thing that makes it beautiful: commitment. These relationships – if you can really call them that – treat people not as valuable humans, but as a means to an end. Think of a fling this way: You’re either using someone, being used, or both. Does that sound healthy?

So what’s the anecdote? What is the right approach?

Once again, Tripp sums it up well:

If you seek satisfaction, satisfaction will escape your grasp. But if you seek God, rest in his presence and grace, and put your heart in his most capable hands, he will satisfy your heart as nothing else can.

That’s not what culture tells us, is it? Culture tells us that your satisfaction will come from any little Band-Aid out there. Feeling empty? Feeling anxious? Feeling excited? “Have a little fun with someone.”

And you know what? That may work…for a little bit. But at what cost? And what about when you realize the cheap knock-off can never replace the real thing or has made it so you’ve lost the ability to discern what the real thing looks like?

I’m telling you, it’s empty in the long run.

Take it from someone who’s been there: The best summer ever involves a lot more than just baseball, video games, bonfires, and throw-away relationships. It involves a relationship. Not with the guy or girl you met at the beach, but with the one who made the beach.

When the Darkness Is too Much