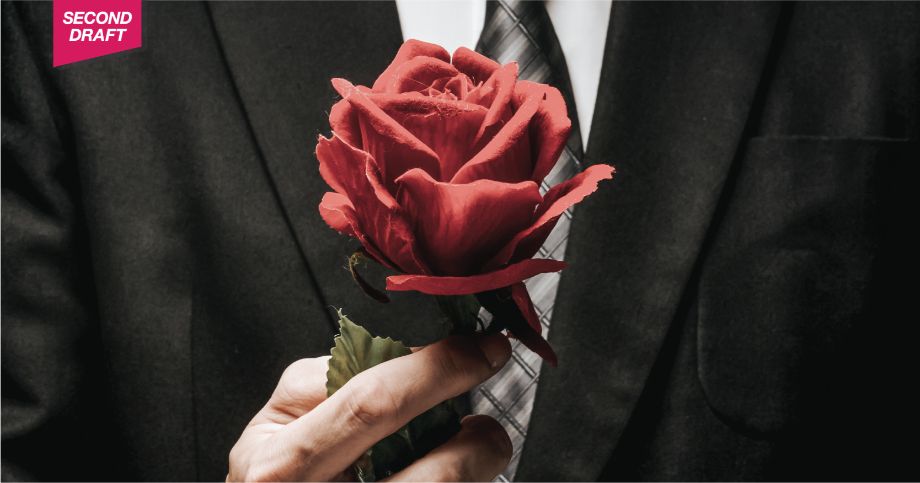 The internet has been abuzz ever since Madison Prewett announced several weeks back that she was “saving herself for marriage” on season 24 of The Bachelor. It all went down just prior to “Fantasy Suites” week, which is exactly as it sounds. Peter Weber, the season’s bachelor, could invite any of the remaining ladies to spend the night in a private suite. Madison surprised him by announcing her own celibacy and her feelings about his upcoming sexual choices. Her comments have sparked a much needed debate about sex, abstinence, and ultimatums.

Here is what Madison told this season’s bachelor:

“Next week, if you were to sleep with someone else, it would be really hard for me to, like, really, like, move forward in this. And I just feel like I owe it to you to be upfront with you and be honest with you about that. But that is really important to me.”

“She has standards; she has boundaries,” others insisted. “Good for her!”

All would agree that Madison is well within her rights to say “No” for herself, but is it right for the Madison’s of the world to ask their (potential) partners to tow the same abstinence line?

Much of the debate surrounding Madison’s statement to Peter involves whether Madison issued a “relationship ultimatum” and if she did if it is okay for someone to issue one. Now, of course we are dealing with a highly edited and overly dramatized television program, not necessarily a good parallel to real life. BUT there are some important relationship truths that can still be dug out of all of it.

“I can’t keep moving forward and continuing this relationship,” Madison told Peter later in the same conversation, “if I don’t get clarity and peace and confidence that I need. In no way do I want to give you an ultimatum or tell you what you can and can’t do. But for me, actions speak louder than words.”

So is it a relationship ultimatum or not? Well, relationship ultimatums by definition are if-you-do-this THEN this-will-end kind of statements. So despite her denial, she did seem to give Peter that very type of warning. But she was very careful to not demand that he change or that he be someone he is not, rather she insisted that she would remain who she was and that that may mean her departure.

So why deny it?

Why are they unhealthy? Because they are attempts by one person to force a self-serving action from another. True love needs freedom not force to thrive. It gives rather than takes. When one person feels forced then resentment and bitterness are nearly always the result; love withers under such circumstances. This is how most people frame the idea of an ultimatum, and thus why Madison, and others like her, deny giving ultimatums.

But there are times and situations where a do-it-or-else kind of discussion is a healthy part of a dating relationship. Faith and sex are two of the topics that every relationship must navigate.

Part of Madison’s struggle this season is how to square her own obvious faith based approach to life and Peter’s less-so. This isn’t me saying Peter is some desperately lost soul, but Madison obviously puts faith higher up the totem pole of priorities. What should you do if you’re in a similar situation with someone who doesn’t put God at the same level of emphasis?

Three words: patience, wisdom, and courage. If you’ve found an otherwise compatible person, be patient enough with them to explain your faith and explore their openness. Have wisdom enough to not try to extract a false declaration of belief and to know when they are no longer open to joining you in that faith journey. Finally, have the courage to walk away. Yikes. I know that sounds like that nasty ultimatum thing we’ve been talking about, but if you put Jesus first above all else, you will find attaching yourself to someone who doesn’t for the rest of your life a constant struggle.

The Bible uses a farming analogy to say the same thing. It says to avoid being “unequally yoked” with someone who isn’t on the same page spiritually. If you’ve got two horses, one big and one small, attached to your cart, the big one will always want to go faster and longer than the small one. That’ll make your cart constantly veer their direction, dragging and tugging at the smaller horse. This isn’t a comparison of who is better, but a picture of how nobody wants to be dragged and tugged through life. Breaking up with someone now is much better than signing them up for a life of tug-o-war.

Madison has made it clear she intends to wait on sex until marriage. Peter has made the opposite choice quite clear as well. His sexual choices in last year’s The Bachelorette should have left Madison with no doubts about his worldview on the topic.

This is why the above discussion on faith is so important. Peter is already feeling the start of that tug-o-war. He wants to live one way and Madison another. Dating is a trial run for marriage. It’s where you can lay out to another person your plan and intent for life and together you test it out. Madison plans on a dating life with no sex and is asking Peter if he’d like to join her in that test run.

Sex is a big part of any marriage and so should be an important topic of discussion for any serious relationship. Madison framed it well when she told Peter her viewpoint without demanding a change in his. She is looking for a choice from Peter not a concession. She will have to decide whether she is in the “patient” part of things or the “courage” part of things as Peter failed to grant her wish. Madison put it this way in the latest episode:

If you find yourself in a similarly difficult relationship junction, take the Bible’s wisdom seriously. Neither you nor your potential life-partner want to be dragged and tugged through life. While I personally wouldn’t recommend dating someone who needs to make big life changes (such as giving their life to Jesus) in order to make things work, such an approach has worked for some. But have the courage to walk out if they choose a different path. Tug-o-war is no way to live life.

The One Time We Hope To Finish First