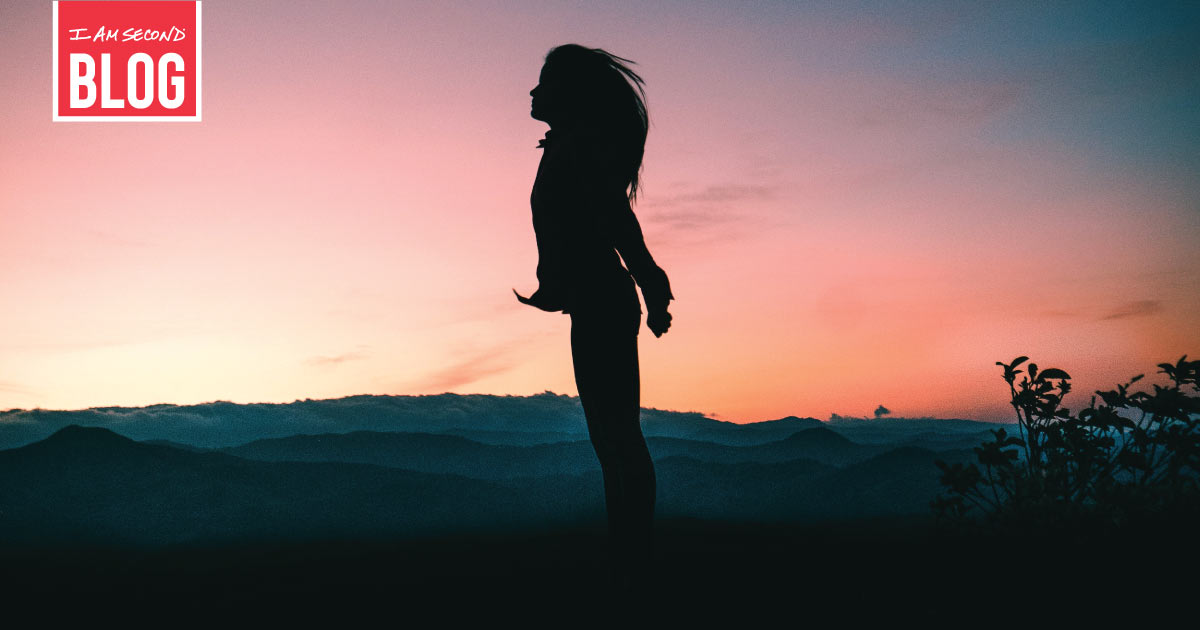 My body tightened as the steel door snapped to a metal frame like a snake striking a mouse, its hydraulic hiss audibly reinforcing its security.

“Have a seat, I’m sure we will have a bed for you soon, honey. No need to worry.”

Why would I worry? I thought to myself. I’m here on behalf of the Lord of all.

The lights above me hummed and as my eyes scanned the room, it was hard to make out where one wall ended and another began. The white paint had a seamlessness made more so by the absence of shadow and abundance of phosphorescent light. What a beautiful metaphor for the love of God; the room impenetrable, the shadows cast out. I was going to do great work here.

I couldn't move.  I was confined but empowered to use my persecution, and feed these hungering souls that were yearning to taste the truth of Jesus. I reflected on how the enemies had tried to break my spirit with their vehicular cages, shiny gold badges, and imposing posture. Now these new foes, adorned in white, were more invasive than their blue underlings. They poked and prodded, tested and questioned, but they could not break my spirit. I would never cave.

My eyes fluttered under their own weight. How long have I been awake? I thought to myself. With the excitement of the last few days it was hard to tell. The leather creaked as I sunk further back into my chair and the brilliant white light of the room blurred. I awoke with a gentle shake and before me stood a doctor. The harsh reality set in…I was in a mental ward of a hospital.

Looking back on these events now, my distortion of reality is obvious. What I thought to be a grand adventure, was in actuality a medical intervention for a mental illness. That’s right, it was a mental illness. That word has a messy connotation, doesn’t it? One that opens the door to judgement and criticism. I know because I felt the same way.

During my first hospitalization, I was diagnosed with bipolar I disorder that manifested itself through a manic episode. For those who aren’t familiar with it, mania is essentially the opposite of depression. It involves grandiose ideas, racing thoughts, increased energy, and if not treated it can lead to psychosis. That’s where I found myself when I was nineteen years old. I had paranoia having to do with my faith. I had distorted views of God and reality. I believed twisted truths about God and what He was doing in my life.

Two years later, I had a second episode that led to another hospitalization. In many ways it felt like a familiar wound that had never really healed. The similar fantasies and distortions of reality made this episode even harder to recover from. Even though the mania was more aggressive, I was able to regain mental stability over time through doctors, medication and incredible support from family. The greater challenge became recovering spiritually.

I became distrustful of a truth that was once so familiar: that all things from God are good. Fear became my trusted partner, a check and balance. I filtered my closeness with the Lord. I developed a reluctancy to grow deeper in a relationship with Jesus as a way to avoid possible triggers. I rejected risky situations instead of learning how to navigate them.

I began to view every experience in my life through a lens of fear. Don’t get me wrong, I had a secret sense of pride that I had recovered not once, but twice from manic episodes. Twice this demon reared its ugly head, and twice I beat it back. But, I was crippled by fear that if I talked about these victories, the world would never see me, it would only see the disease. Not Brittany, but the bipolar girl.

We get really good at the things we practice most, and I was getting really good at being afraid – afraid of never succeeding, afraid of finding love. To the outside world, I created the image of a full life. I focused on my career and my social status. My dating life was an accessory to the image that I was building, never going deeper. I would tell myself things like, I didn’t choose to be sick. Why would anyone willingly choose to share this burden with me?

I made one exception to the carefully constructed framework of a life. He was my modern day pen pal, substituting long phone conversations in place of letters. We had met before I was diagnosed, a chance encounter on a beach in Florida. The low probability that we would ever see each other again offered an outlet where I could be bold in an otherwise padded life. I became known by him, and he challenged me to share my story through our conversations. Over time it was clear that we cared deeply for one another. On one of our routine phone calls, he caught me off guard by suggesting we meet again after all these years. This meeting left us forever changed as it sparked a blossoming romance that eventually led to marriage.

Several weeks after we returned from our honeymoon, the inevitable happened and I had my third manic episode. My greatest fear had come to fruition. My fairytale had begun and was now under attack. This illness would now reveal itself to the one person I wanted to keep it from most. However, God showed me an old truth that I had refused to trust for years: that all things from him are good. In this, my most fearful moment, he provided to me a husband who – even face-to-face with this illness, this dirty thing I had hated about myself – saw only his loving wife. He didn’t see the bipolar girl. When recounting this time in our early phase of marriage, he says he’s never loved me more than when he was acting as my caretaker during the midst of my mania. He is a true gift from God.

We came across a passage in 2 Corinthians. The passage shows us a desperate Paul, pleading to God for help.

2 Corinthians 12:8-10 “Three times I pleaded with the Lord about this, that it should leave me. But he said to me, “My grace is sufficient for you, for my power is made perfect in weakness.” Therefore I will boast all the more gladly of my weaknesses, so that the power of Christ may rest upon me. For the sake of Christ, then, I am content with weaknesses, insults, hardships, persecutions, and calamities. For when I am weak, then I am strong.”

God delights in restored hope. It was in overcoming and managing my mental illness through Him and the resources He provides, that Jesus performed His redemptive work. Through the ups and downs of mental uncertainty, even when it doesn’t feel like it, even when it seems dark and confusing, Jesus is there. His strength is made perfect in our weakness. Some of us with mental health issues will battle it throughout our life on earth, others can heal entirely. Both are beautiful and worthwhile stories of God’s grace and power.

Knowing that God is for us, never forsaking and always protecting, gives us confidence to boldly share these struggles. Through our honesty, we showcase the power of Jesus. It’s possible to have a thriving life, marked by the power and provision of God, despite a diagnosis. Your story can let others know they aren’t alone. Jesus overcame, and He will continue to overcome. Your story, whether it’s your past or present, can pierce through the darkness.

If you need to talk to someone, you can call The Hope Line anytime day or night, 7 days a week, at 1-800-273-8255. For more resources, you can visit the American Foundation for Suicide Prevention, and SAVE.org. RTribe is an app that provides online counseling to those with difficulty accessing other resources. It's a great next step for people who are looking to get a sense of control of their inner world. 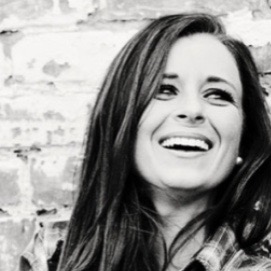 Brittany Williams lives in Houston, TX. She writes her experiences of faith, love and her journey with mental illness on her blog where her mission is to shed light on mental illness from a perspective of hope. She believes we can choose to see the beauty that life has to offer, be bold with our stories, and experience breakthroughs. For more of Brittany's story, check her blog.

How to Turn Negative Thinking Into Peace

I Am Worth It