Misfit Christmas Series: Are You a Square Trying to Fit in a Round World? 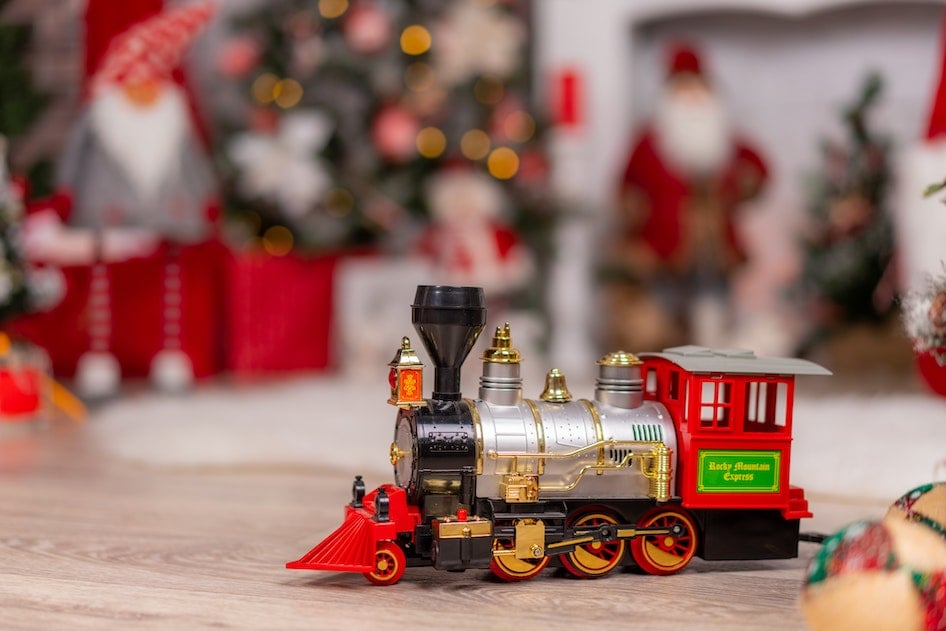 The classic children’s story, Rudolph, the Red-Nosed Reindeer, was first composed by Robert L. May as a part of a department store marketing campaign in 1939. One reason it remains in the national consciousness is because of the 1964 stop-motion animated television special of the same name. As a result, families everywhere watch this movie as a Christmas tradition. But of the many memorable scenes, Rudolph on the Island of Misfit Toys embodies the idea that Christmas is a place for misfits.

The original Christmas story of Jesus born in a manger on a cold winter night is no different. The story features forgotten shepherds in a field at night, an unwed young mother with no place to lay her head and a baby born into a feeding trough in a barn.

During the holidays, it’s easy to compare yourself against the pictures of perfect families, glittering Christmas displays and the ever-present jolly demeanor of others. But what if your life plans just haven’t worked out that well? Maybe you feel more like the train with square wheels on the Island of the Misfit Toys. Maybe you don’t know where the tracks of life are leading. Maybe you have a dream for your life but feel stuck with the square wheel of life’s circumstances.

If that’s you, then you’re in good company.

Think about Mary, the mother of Jesus, and the plans she must have had for her life. She and Joseph planned to marry. Joseph was a good man who cared about her and had a good reputation and a solid career path. But then Mary became pregnant, and Joseph knew the baby couldn’t be his. Mary realized this moment would come. But how could she convince him that she had remained faithful? How could she explain that God had sent an angel with a bizarre message and an even more bizarre plan for her? She, a virgin, would give birth to a child. She was saddled with some truly square wheels.

Think about Joseph. He would have given up a large portion of his early career earnings to secure his marriage to Mary. He cared for her and had planned to spend his life with her. But now, as far as he knew, she had been unfaithful. So he decided to end the engagement and quietly move on – if that would be possible. He did not plan on having to run away to Bethlehem with his pregnant fiancé, who would give birth in a stable. Talk about things not fitting into someone’s life goals.

Think about the shepherds. Maybe they were happy out in the fields with their sheep. But maybe some wished their career didn’t make them sleep with smelly sheep every night. More than one of them likely wondered what it would be like to sleep in a comfy, warm bed. But whatever their hopes and dreams, the ancient economic system under which they lived wasn’t known for having much upward mobility. Shepherding was their lot in life.

Think about Jesus, the king and ruler of all the universe, born into a stable. Now sure, God planned everything from the beginning, and Jesus would not have been surprised in the proper sense by his geographically embarrassing birthplace. But the point of the Son of God being born a son of man is that he would experientially know the frustrations of man. He would know what it was like to be born into unfair circumstances, to grow up under unjust governments and then die under an unfair condemnation. He would experience what it was like to be a square in a round world.

Following Jesus means you’ve signed up to be a misfit and to follow a misfit. And the more you turn your life over to Jesus, the more you will sense you don’t belong in this world. But that will be a good thing in the end because it will also mean you now belong evermore to the kingdom of heaven. You belong in the family of God. Your home is in heaven. And though your plans on earth may continue to look like a train with square wheels, God’s eternal plans for you have wings.

Misfit Christmas Series: Family. Joyous memories. Piles of presents. Christmas comes with a lot of expectations. But what if your life isn’t measuring up? If you feel like a resident on the Island of Misfit Toys, then remember the real Christmas story had a cast of no one but misfits and a message aimed at those needing a place to belong. This month, we will explore hope for those who may feel like they don’t belong. 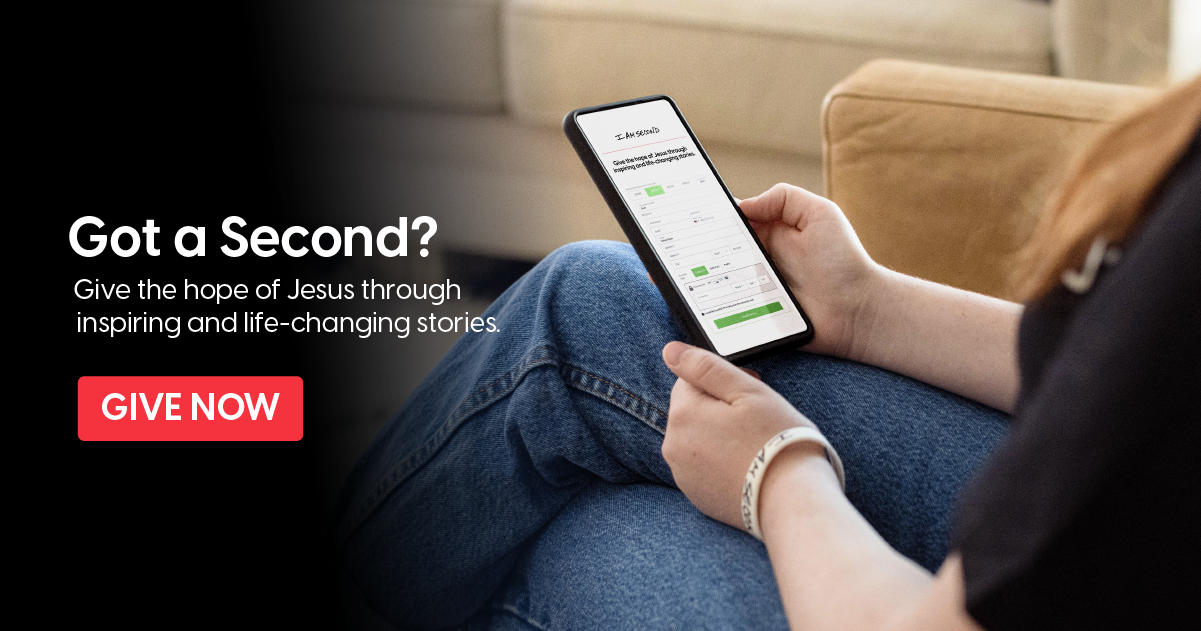 Single Mom and Buried, or is it Planted?

Why Self Care Is NOT Selfish