How Not to Be a Jerk Online 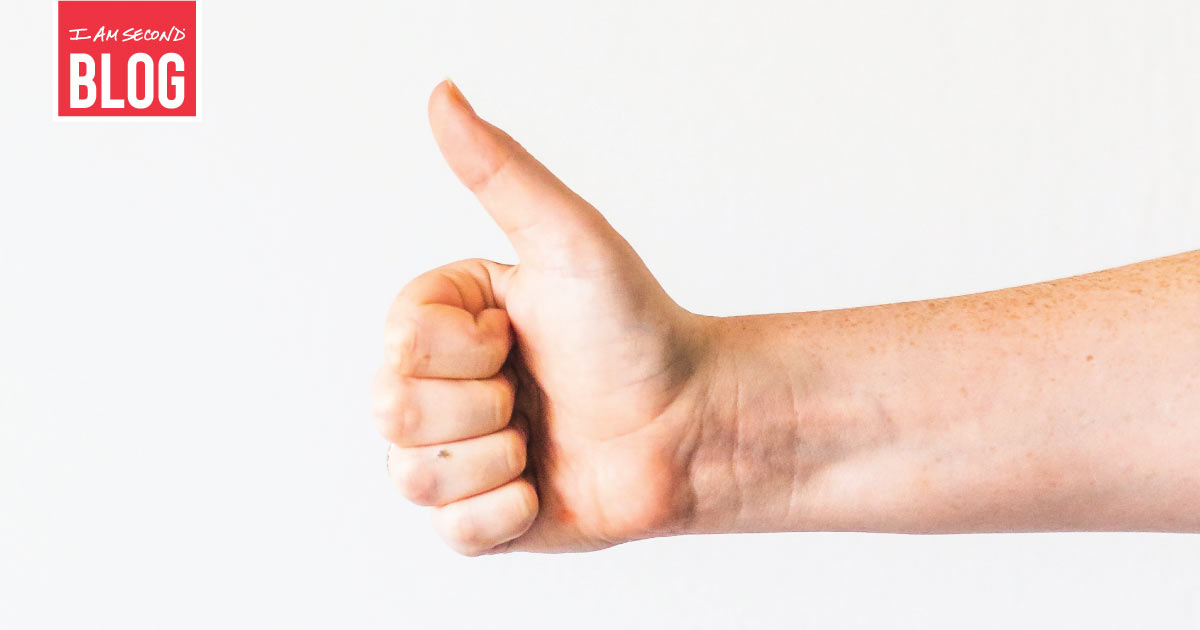 It’s election season and everyone has an opinion. Covid has given everyone extra time online and at-home. And social media algorithms are literally designed to give more exposure to those posts that create the most debate. Put all this together and the online world can be a rude arena where free speech devolves into a free-for-all fight. Let’s take a step back and remember civility and politeness are not contrary to free speech. More to the point, let’s remember that God teaches we must “speak the truth in love.” Here’s some principles from the book in the Bible that has more to say about speech than any other on how to not be a jerk online.

“A gentle answer turns anger away. But mean words stir up anger. The tongues of wise people use knowledge well. But the mouths of foolish people pour out foolish words.” - Proverbs 15:1-2

Many times we operate on the “eye for an eye” principle when speaking online. If someone trashes you, the person your voting for, or an opinion you hold, then you get to trash them back. But in the Bible is a book called Proverbs, a collection of sayings and proverbs designed to give us a better and wiser path in life. Here we are reminded that shouting only makes the other person shout louder. Name calling, belittling, and other mean forms of communication does not help win an argument it only makes the situation worse. If you really want to win people over to your way of thinking, gentle answers are the way to go. It may not feel as “cathartic” to hold your tongue, but you will have a chance to create a better online world for all of us.

There is Wisdom in Silence

“We think even foolish people are wise if they keep silent. We think they understand what is right if they control their tongues.” - Proverbs 17:28

The underlying math for which posts are seen by more people all hinge on interaction. The more interaction a post gets, the more likely it is to show up in your feed. So you going back and forth a million times with a troll is actually getting that troll a bigger audience. Silence then is often the wisest path forward. This is so true, in fact, that staying silent when the troll is losing his mind online, makes everyone not engaging seem wise even if they are actually fools. Think about that one for a minute. There are times when no comment is the best comment.

Words Can Heal or Harm

“There is one whose rash words are like sword thrusts, but the tongue of the wise brings healing.” - Proverbs 12:18

Words matter. While you may be free to say nearly anything you want, you are not free to say them without consequence. Angry, harsh, rude, trollish speech will create harm and damage to real people and to society at large. Words spoken without care or thought is like grabbing a sword and thrusting it about without looking at who you might hit. Next time you write something online ask yourself, “Is this creating harm or healing?” The fool harms, but the wise heals. Be wise.

“The heart of the righteous ponders how to answer, but the mouth of the wicked pours out evil things.” - Proverbs 15:28

We often say things like, “Oh, I was just venting,” or “That’s just how I feel,” as if we are excused from needing to filter and ponder over our words before they are let loose on the world. But such thinking is “wicked” in the words of the Bible. We have a mind for a reason, namely, to reason! Giving full vent to your emotions and words without first pondering what you should say is the surest way to be a jerk online. When you later feel guilty, nobody will believe you when you say you’ve been hacked.

“The tongue of the wise commends knowledge, but the mouths of fools pour out folly.” - Proverbs 15:2

Truth is truth. Reality does not depend on emotions, opinion, or preference. What is simply is. Truth and knowledge, therefore, are not something we can just make up to suit our desires. Facts do need interpreting, but the facts themselves are not up for grabs. When you speak be sure of the facts first. Free speech is best served when we debate the meaning of facts rather than incorrect facts or raw opinion with no facts at all. The difference between wisdom and folly is truth, so seek truth not opinion, conspiracy, or conjecture.

The fact of the matter is there are plenty of ways to be a jerk online. But if you claim to follow Jesus then your communication with others, especially in conflict, is held to a higher standard and responsibility. This election season take a step back and ponder your words. Gentleness beats anger. Silence beats foolishness. Thoughtfulness beats immediacy. And truth always wins in the end.

Want an even bigger challenge? Take this quiz and learn how else you can Live Second.