How I learned Jesus loves imperfect people like me

I grew up in a religion that I felt I could never live up to. I also grew up in a home where I felt largely unheard and unseen. I became a Christian at 24, and while I found so much healing in God, I still struggled with feeling separate from people. Even those who believed the same as I did. Everyone seemed more Christian than me. They seemed to have grown up in perfect homes. No one seemed to have made the poor choices I had made throughout adolescence. I made jokes about my shortcomings so it appeared like they didn't bother me ( I'm annoyed with myself in the past now *eye rolling*). I felt very separate from these people. It wasn’t until I found the stories on I Am Second that I finally realized God loves imperfect people like me.

There is something in us that longs to connect with people. We all need connection with people who understand us and know what we mean without having to explain ourselves. These are people who share our important beliefs, who hear our struggles and our shortcomings and not only understand, but accept us as we are. People spend their lives seeking this connection and acceptance. Without this connection we end up feeling empty and not understood. Some of the biggest falling outs I've had in my life are with people who I felt went out of their way to misunderstand me. In his book The Need To Be Understood, Michael Schreiner wrote "The unconscious fear that seems to always be lurking in the background is that if we aren't understood it will be as if we never existed."....sad.

Not long ago I felt I didn’t have this kind of connection. I knew I needed to put myself out there but I didn’t feel like I could. What could a person like me do if we think we would freak people out or be opened up to ridicule? Or worse, what if we put ourselves out there and get rejected? This would only end up making me feeling even more lonely. Many studies show that loneliness and depression go hand in hand. And this was exactly how I was feeling: lonely, depressed, and rejected.

It was in the midst of feeling all of this that I went online and searched, literally, for “imperfect Christians.” I came across the website I Am Second. I then proceeded to watch every single film they had at the time, and cried. I found it. Even through a screen, I felt understood. I felt like I had found my people. There is something so huge about this for me. It was ok that I was imperfect. It was ok that my past was not pretty, even by my own choices. It's taken me years to accept myself, and this site woke me up in a huge way.

What I thought was setting me apart, wasn't. I realized it wasn't so much that I was misunderstood, but that I really hadn't accepted a lot of my history myself. Feeling a connection with the people in these films literally brought me to a new understanding about myself and those around me. The more I accepted things in my past for what they were--things in the past. The more open I felt. I was less afraid of being honest about things, and the more I shared, honestly, the more healing I felt.

I started sharing my story and struggles and as I did, others did too. Every single person was struggling with something as well. There's a quote I read "There is not one person in this world that is not cripplingly sad about something. You remember that before you open your mouth." Connecting with others through these human, hard things... that brought what I had been seeking all along. I no longer felt alone, or strange and less than.

I Am Second has grown in a huge way since then. Many more stories have been added, celebrities like Chip and Joanna Gaines, Shawn Johnson, The Robertson Family, Bethany Hamilton, Kathie Lee Gifford, Brian "Head" Welch and countless others tell their incredibly personal stories and they unfold in a beautiful, personal way on your screen.

I STRONGLY encourage you, struggling or not, to watch these short films. I personally have gained so much by hearing their hearts. If you'd like to support what I Am Second is doing, you can shop their merch, or donate.

If you watch these, let me know what you thought/felt. Leave a comment below to tell me your favorite one. 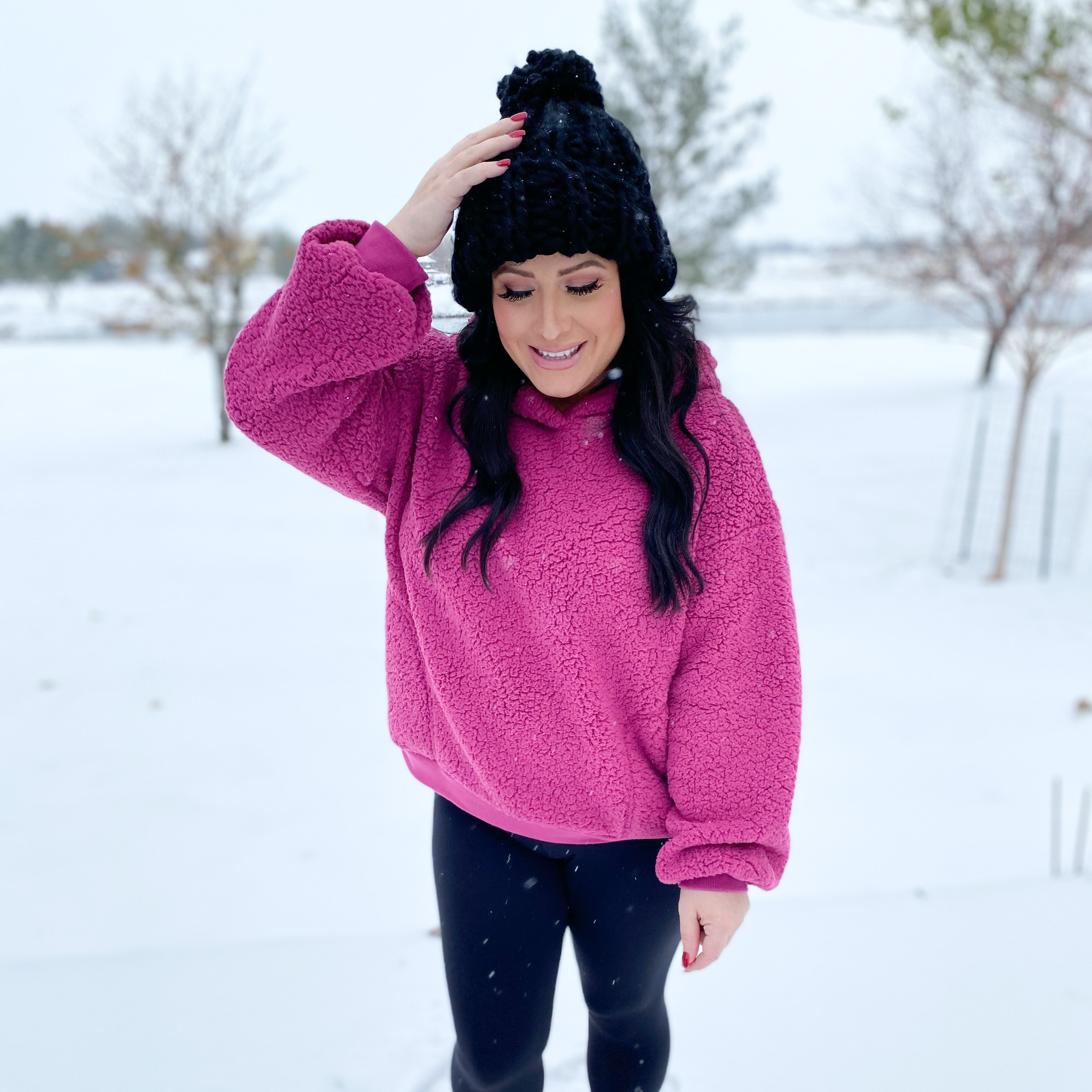 Rebecca Hoselton is a wife and homeschool mother of two. Her curious nature inspires her blog passionatelycurioushousewife.com, which centers around honesty, creativity, and everything in between. She and her family call Montana home. You can follow her on instagram.

I thought I didn't have a story