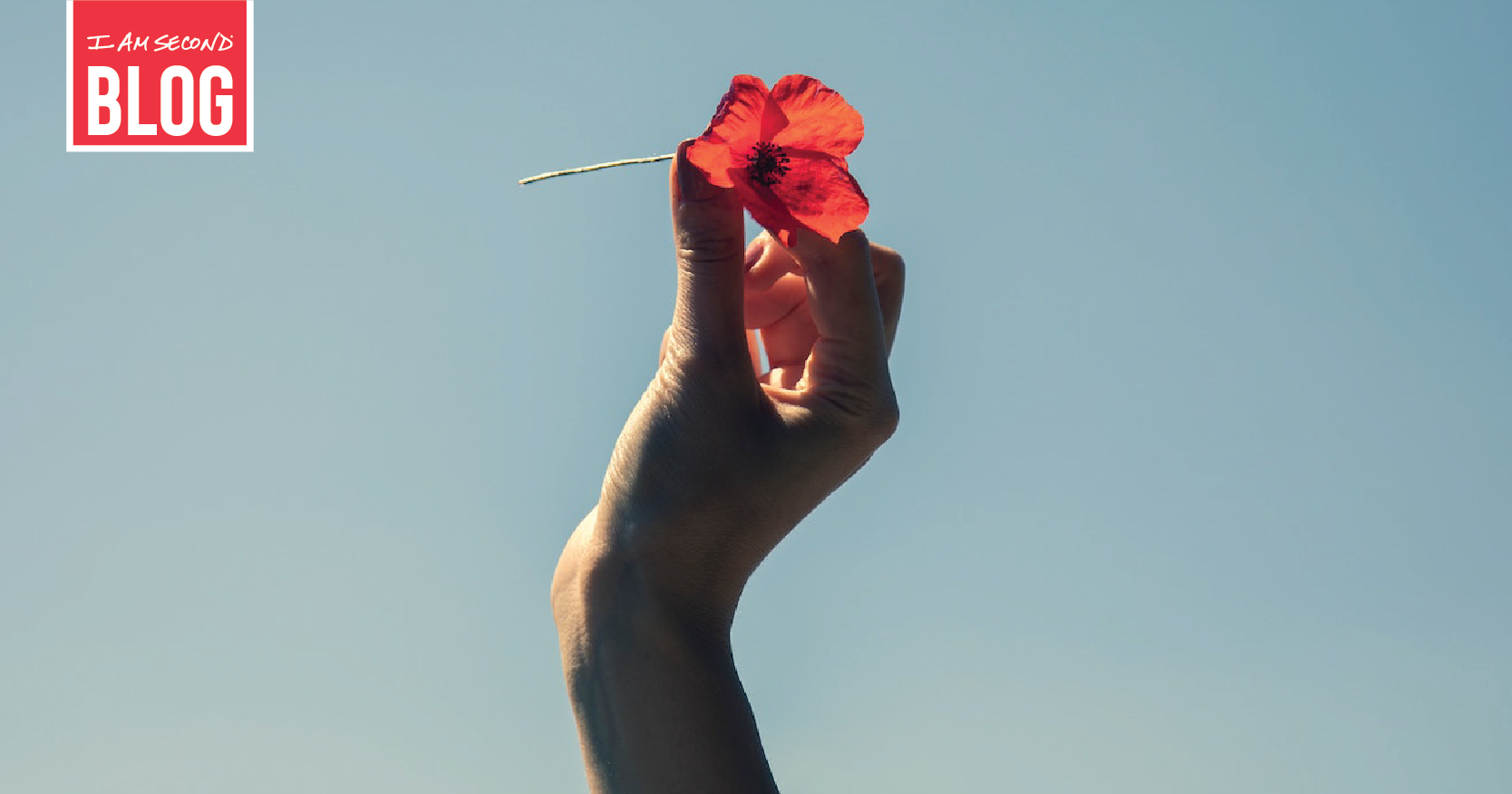 I remember seeing it in the Dove soap commercials first. Up until that moment every depiction of female beauty seemed to be the same: they were thin. It was sort of like smoking in the old days. Every show and every movie showed people smoking. The good guys, the bad guys, and the random people in the background. Everyone smoked. Now it almost seems weird to see someone smoking on screen. The same is happening now with our culture’s obsession over the super thin female form. Beauty is no longer exclusively held in the hands of super thin models. It’s becoming normal to see all the different shapes and sizes of beauty.

My wife liked watching Project Runway, a show where clothing designers compete to design and make clothing that are then strutted down the runway by super-thin models. Then the world started to change. The show tried to catch up. Season 16 introduced designers to “curvy” models. They brought in the change with lots of fanfare and commentary. It made a big splash in the media and was the thing to talk about online.

But if you were to watch the new design show by the same hosts, Heidi Klum and Tim Gunn, you would see a very different scenario. In Making the Cut, which debuted in 2020 as basically the same show under a new name, the models are different sizes. They don’t talk about it and there is no fanfare. It’s just what they do.

The point: showing models of varying sizes is now the new normal. It doesn’t get a press release. It’s the latest stage in a growing movement broadly referred to as Body Positivity.

WHAT IS BODY POSITIVITY

It is a movement that focuses on the beauty of all bodies regardless of their size or shape.

Want more on this topic? Watch I Am Second films related to Health And Body Image.

Header photo via @enginakyurt on Unsplash

Health & Body | I Am Second