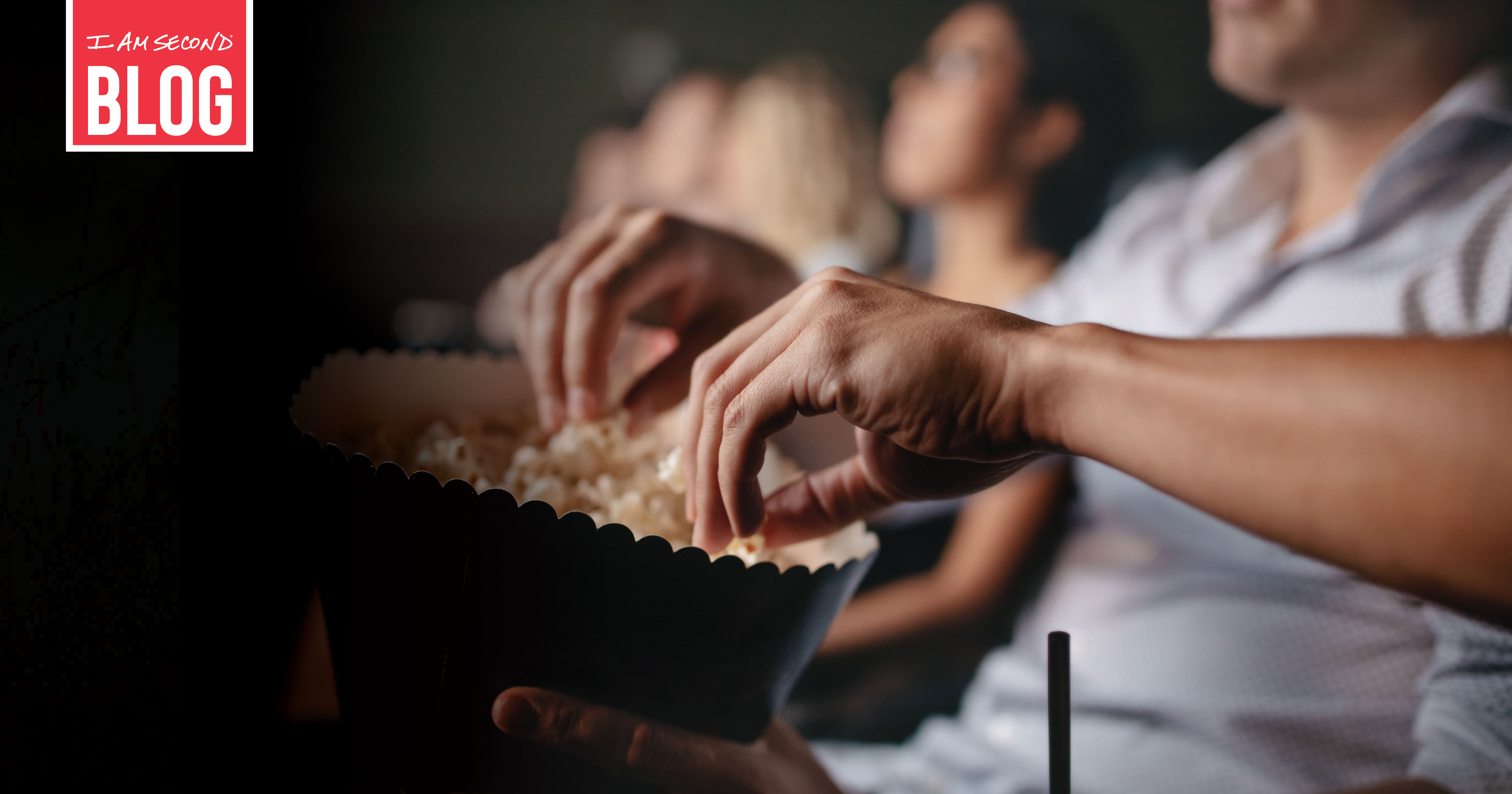 It’s summer movie time! Unlike the previous two summers, movie theaters are open and big studios are releasing their content to the masses. There is a convenience to streaming movies from the couch, but nothing compares to a 50-foot screen and a $100K sound system. If you have not yet made it out to see these big summer hits, then proceed with caution. Spoilers ahead!

There are some truly inspiring themes at the center of two of the summer’s big hits. Even if you don’t end up seeing the movies, the points they make are worth considering for your life.

Note: Use your wisdom in whether you choose to see these movies. This is not a recommendation for any of these movies but an effort to highlight the positive story elements that reflect themes shown ever more perfectly in God’s story.

Minions: The Rise of Gru

Background: This is another prequel to a Hollywood hit franchise that began in 2010 with Despicable Me. In the original movie, we meet Gru, an accomplished super-villain who is hoping to cement his infamy by stealing the moon. But along the way, he adopts three orphan girls and discovers that being a father beats villainy any day.

Synopsis: In Minions: The Rise of Gru we discover why Gru chose the route of villainy. In the age of 1970s disco (yes, there is dancing), Gru is a young child looking for a place to belong. He dreams of joining the evil Vicious 6 but learns he has to abandon his friends, the Minions, in order to achieve this dream. Gru later discovers that the Vicious 6 had only recently abandoned their own friend and long-time cohort, Wild Knuckles, in order to achieve their goals. Audiences are challenged to consider whether friends and meaningful community can safely be traded for career goals and life aims.

Key Quote: “Find your tribe and never ever let them go.” - Wild Knuckles

Thought to Consider: The super-connected mobile world of today lets people pick up and move for any kind of job or career opportunity. But just because we can walk away doesn’t mean we always should.

Applicable Bible Quote: “Now listen, you who say, ‘Today or tomorrow we will go to this or that city, spend a year there, carry on business and make money.” Why, you do not even know what will happen tomorrow. What is your life? You are a mist that appears for a little while and then vanishes. Instead, you ought to say, ‘If it is the Lord’s will, we will live and do this or that.’ As it is, you boast in your arrogant schemes. All such boasting is evil.” - James 4:13-16

That quote almost seems like it was written yesterday – not 2,000 years ago. When was the last time you stopped to ask God about his career goals for your life?

Special Note: This movie is highly unusual for two reasons. First, it’s not a prequel (there are so many out right now.) Second, it features practical effects (not special effects), meaning you are watching real people in real planes doing dangerous stunts. A truly breathtaking experience for the action-adventure fan.

Background: This movie takes place many years after the 1980’s hit, Top Gun, which made Tom Cruise and Val Kilmer household names. In the first flick, Lieutenant Pete “Maverick” Mitchell (Tom Cruise) is an arrogant but profoundly skilled Navy pilot. But after an incident leaves his friend, Nick “Goose” Bradshaw, dead Maverick is forced to reckon with his pride and see the value of teammates.

Synopsis: Set 30 years after the original, Top Gun: Maverick shows Maverick as an elder test pilot still struggling to cope with the loss of “Goose” and the guilt that plagues him when he is assigned to train a new generation of pilots for a dangerous mission that only a united team can accomplish. The twist, of course, is one of those pilots is Goose’s son who also has struggled to forgive and move on from the incident that killed his father. Forgiveness, it turns out, is the only thing that will let them defeat the enemy and accomplish their mission.

Key Quote: “If I send him on this mission he might never come home. If I don’t send him he will never forgive me.” - Maverick

Thought to Consider: People will wrong you. Just as surely, you will wrong other people. The question is not whether you will get mistreated or disrespected. You will. And you will do these to others, too, despite your best efforts. The question is: can you offer, accept, and live in forgiveness when these things happen?

Applicable Bible Quote: “Love your enemies, do good to them, and lend to them without expecting to get anything back. Then your reward will be great, and you will be children of the Most High, because he is kind to the ungrateful and wicked. Be merciful, just as your Father is merciful.” - Luke 6:35-36

Winning the mission of life will require an enormous amount of grace and mercy. Thankfully, God has an endless supply of both and is ready and willing to supply you with them. But he will insist that you share them with others.

Simple Tips for Making the Best of Your Summer

Justin Bieber: “This storm will pass…Jesus is with me”