The Secret to Making Friends 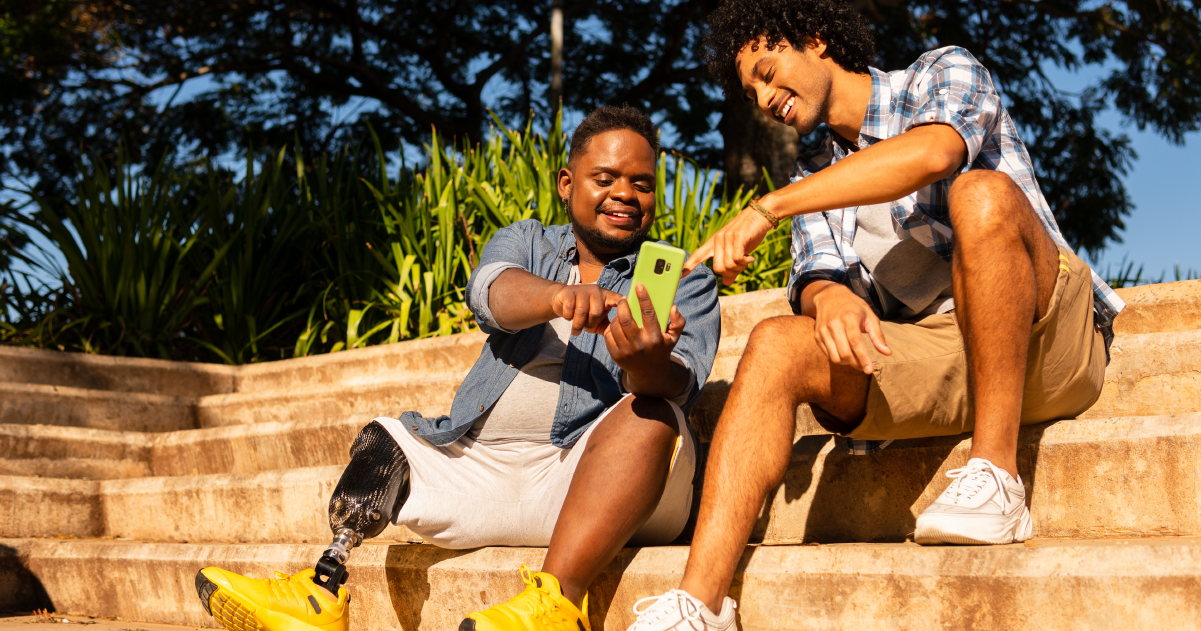 I entered 10th grade in desperate need of a few good friends. I had been in six different schools in the previous seven years. As a result, I felt profoundly isolated and alone. I was determined that 10th grade would be a fresh start and an opportunity to make friends. The only problem: I didn’t know how.

At the time, pop culture suggested that a complete image makeover would do wonders for my social life. My best clothes came from the discount rack at the local department store. I spoke with a lisp. I had a fat bottom lip and nubby elbows. And I played no sports or instruments. MTV and every teenage rom-com told me that I needed to change these things if I wanted friends.

I took a job at my parents’ business. With the money, I bought a glittering green guitar at the nearby pawn shop, a pair of JNCO jeans and some American Eagle T-shirts. I spent hours alone in my room practicing how to make the “s” sound.  I sucked in my bottom lip and hid my elbows with extra baggy t-shirts (thankfully, baggy clothes were in style). And I taught myself how to play guitar.

I did everything the world told me to do, but nothing changed. I was just as lonely and self-loathing as ever. I would still walk into a room full of people and feel nothing but panic. I would cling to the wall and pray nobody would notice me for fear they would hate me as much as I hated myself.

But in time, my guitar playing skills won me a spot in the local youth group band, leading me to attend a youth conference. There, a man got up and spoke,

“Most of you did not come to hear me speak,” I remember him saying. “You came here because you are lonely and hoping that in a room full of other teenagers, you might find at least one friend.”

It was like he had crawled inside my head and read aloud my thoughts.

But as shocking as his introduction was, what came next surprised me even more.

“If you want to make friends,” he said, “you have to be the sort of friend that you are hoping to find in someone else. Stop obsessing over what you need and starting meeting the needs of someone else.”

But this man challenged me to rethink friendship as an opportunity to give, not take. He argued that true friendship could not be bought, won or bargained. Instead, it is a gift one lonely person gives to another.

I now walk into a room full of people and see something else. I see a crowd of people, each hoping the next person will like them. I have decided to be the person who likes them. Dressed in designer fashion or discount throwaways, well-spoken or mumbling, impressively skilled or ordinary, I have decided to like each person that I meet. I greet them like I would an old friend with warmth and care. I ask questions and listen. I laugh at their corny jokes. I express interest in their hobbies, work and family. In short, I let them know that I like them. It turns out that people like to be friends with people that like them.

If you are looking to make friends, consider that many of the people around you are hoping for the same. They are just not sure if you like them.

How I Overcame My Social Anxieties