How I learned to let go of my past 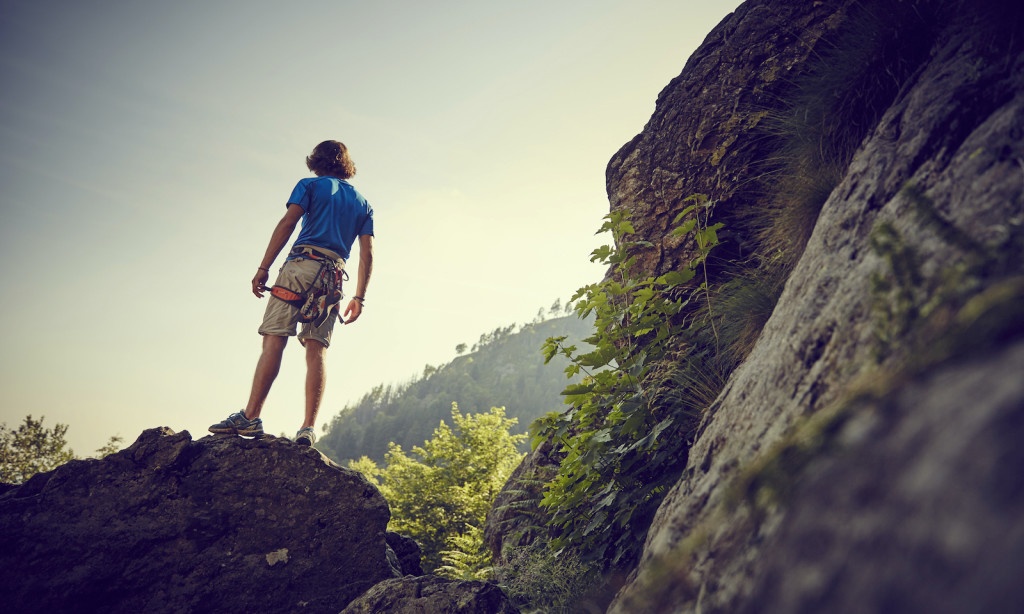 I used to have this destructive problem.

I would remember something selfish or stupid I did when I was younger and the memory would hurt. Literally. I don’t know if it was actual physical pain or just pain in my mind, but it would hurt.

I would be eating dinner or taking a shower and I would feel the memory approaching like a tidal wave. There was no way I could stop it. All I could do was brace myself and wait until the memory would go away. I couldn’t handle the knowledge of the pain I had caused, or the wrong I had done to someone.

It took me a long time to realize that I was experiencing a type of grief. And the way I was interacting with it was not healthy. I would stop and clench my fists and teeth until the pain of the memory had passed. “Grin and bear it,” so to speak. Half fight it, half let it defeat me. It truly was like a person who fears roller coasters riding a roller coaster: I would tensely hang on for dear life while on the ride, scream, let it whip me around, and then just pray it would be over.

As somebody who tries to follow Jesus in part because I believe he loves me and wants me to have a full life, I knew there had to be something better than letting the past disaster zones of my life derail me whenever they wanted to.

I finally decided to handle the next incident differently.

That next time turned out to be a cold winter morning as I walked across the parking lot from the subway station. I could feel the regret and shame and blame and self-loathing start to crush me. But this time, I didn’t clinch my fists. I didn’t steele myself to take the blows until the wave had crashed over me and slowly receded away. Instead, I stopped walking, closed my eyes, and opened my arms as if I was about to give someone a hug.

I welcomed in the memory of a time where I acted stupidly and selfishly and had hurt other people. I remembered all the details and then I accepted what I had done. My screw-up, my failure, pointed to the fact that I am not perfect and that I need of a savior. It reminded me of how great the God who loves me and, and how he’s offered me forgiveness and salvation.

I stopped letting the memory own me. It became part of my story rather than a secret of “who I really am.”

I stopped letting the memory own me. It became part of my story rather than a secret of “who I really am.”

I learned to forgive myself. My story is of a flawed, broken human and the God who loves me, not of a perfect person who will never mess up. Sure, that doesn’t mean we have an excuse to do whatever we want and then rely on the idea that we’ll be forgiven. There is a difference between accepting and abusing grace, after all. But we all have to realize that we are not defined by our worst decisions. You aren’t just the sum of your past. You are also defined by the hope you have in the future. Anything else is a lie, and you should not pay attention.

God loves you. There’s forgiveness for our past poor decisions. Yeah, they’re a part of us, but they aren’t all of us. Unless we let them be.

Thomas Christianson is a pastor, professor, and writer in Baltimore, Maryland. He’s the author of a new book, “A Reason to Hope," as well as a graduate of Regent University with a master’s degree in practical theology. He blogs regularly at thomaschristianson.com. 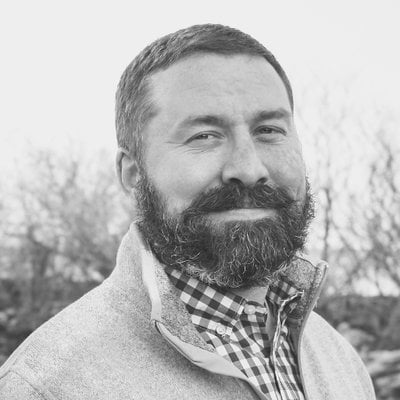 Thomas Christianson is a writer, speaker, pastor and professor living in the Baltimore area. He is a graduate of Christ for the Nations Institute in Dallas, TX and holds a Master's Degree in Practical Theology from Regent University in Virginia Beach, VA. He is currently pursuing a Doctorate through Fuller Theological Seminary in Pasadena, CA.

Why isn't life easier for Christians?

How to figure out your purpose in life

Can we talk about something that matters?