Lamar Odom's public confession and why it matters 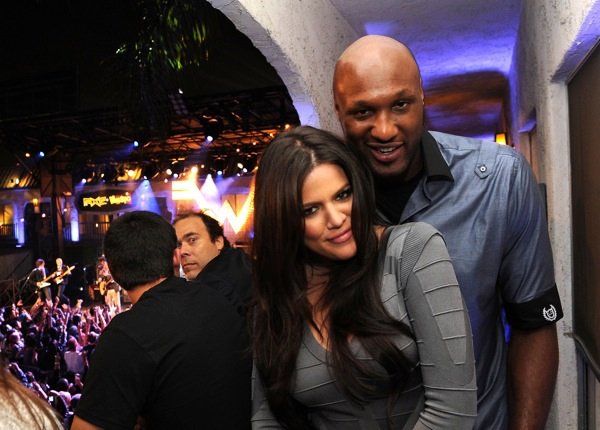 Most of us saw the headline, even if we pretend that we don’t keep up with the Kardashians. Lamar Odom, with claims to two NBA championships and a much-publicized marriage and divorce with Khloe Kardashian, just penned a public confession. He tells of the wild path that led to him lying in a hospital bed for four days in a coma and his regrets along the way.

(Read it yourself here, but be warned, it’s not PG)

Maybe it’s the whole reality TV craze, but it’s become common practice for the famous to spill everything out into the public. Every time I watch one of these shows, I always say to myself, “Don’t they know people are watching?” And how do they expect to get away with those snarky side camera comments about so-and-so, when surely so-and-so will be watching this episode in a month along with the rest of us.

But it’s just this type of let-the-world-see-my-mess attitude that I find so intriguing. What compels a person to let the world watch as they tear up their marriage or verbally stab their friends? What makes a person want to strip the peel off their life, so we can all tweet out our judgements?

There’s a quote from the letter of 1 John in the Bible, written by one of Jesus’ closest followers. It says:

“If we claim that we’re free of sin, we’re only fooling ourselves. On the other hand, if we admit our sins…God won’t let us down; he’ll be true to himself. He’ll forgive our sins and purge us of all wrongdoing. If we claim that we’ve never sinned, we out-and-out contradict God—make a liar out of him. A claim like that only shows off our ignorance of God.” -1 John 1:8-10

Unlike every other religious book on earth, the Bible is full of messed up heroes. All the great names cheated on their wives, murdered, lied, doubted, failed in big ways. John here summarizes the main theme of the book, that we’re messed up and in need of forgiveness.

Lamar Odom recalls in his letter something his grandmother used to say, “What’s done in the dark, will come out in the light.”

And this letter was his admission to that truth.

“I think of all the sneaky s%#t I tried to get away with,” he says. “All the times I did wrong. All the stuff I tried to hide. If it’s not in the public light, it’s in God’s light.”

I think somewhere deep inside of us, we all know this to be truth: we are messed up and in need of forgiveness. Reality TV is like pro-wrestling, we all know it’s staged, but it’s a staged truth. It still reveals something real, something deep about ourselves, the things we really want, really care about. And one of those things: that despite our mistakes, we want love and forgiveness.

Props to you, Lamar Odom, for admitting your wrongs. I’ll be praying you find God’s path for your life and the love and forgiveness your seeking. 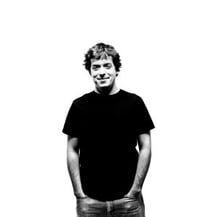 I can't believe you'd go there- So why do we show up at unexpected places, places like Warped Tour. It’s simple. Jesus didn’t come for good people. He came for people who knew they weren’t. He came for broken people.

Katy Perry: Witness for the darkness- You read this song and you keep waiting for God to show up, for the ending to turn happy, but it never does. But that’s why I love it so much.